Update: There are news for the ELE Explorer Pro. The cam is now available for a few weeks and was quite convincing in test reports. On YouTube, there are isolated 4K shots, which are a clean and sharp picture. Whether the manufacturer has actually used a SONY IMX117 image sensor is questionable. According to research, this image sensor is not compatible with the Novatek processor. Guesses suggest that the Action Cam is very similar to the current SOOCOO C30, which uses a SONY IMX078 and also has similar functions. As soon as we receive our copy, the test of the Elephone ELE Explorer Pro will be published on this page.

In addition to the well-known Elephone smartphones, sells the same name, Chinese manufacturer â € œElephone"since the end of 2015 also Action Cams. After the rather inexpensive Explorer Cam, which even reached an 4K resolution (only with 15 FPS), 2016 became the successor already in early February, the â € œElephone Explorer Pro 4K Action Cam"announced.

Like its predecessor, which performed well in test reports, the ELE Explorer Pro, 4K capability be proud of it 24 pictures-per-second to reach. Of course, the camera synonymous dominated resolutions of 2K (@30), 1080p (@ 60 @ 30) and less. Photos shoot the Action Cam with up to 12 Megapixel. WiFi Of course, is also on board, so you have the camera over a Android or iOS app can control.

The Elephone ELE Explorer Pro has not only changed externally, but also in the hardware, the producer has gone one step further and has a high quality SONY IMX117 image sensor installed. The previous model used an OmniVision OV4689, which can be found in most of the Chinese Action Cams. Also, the image processor has done a lot, which is why one of an Allwinner V3 for acquaintances Novatek 96660 changed. What this combination gives, we will see in the upcoming reviews. Comparable models are also quite new and hardly available. 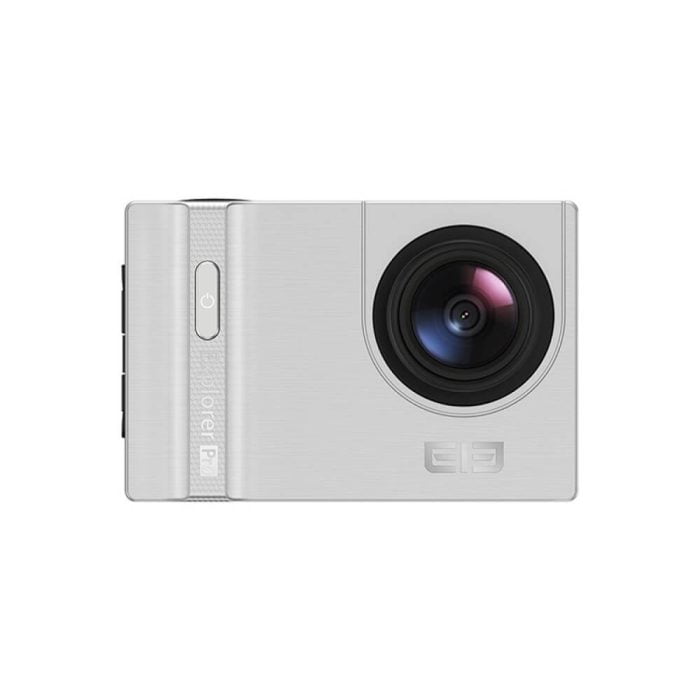 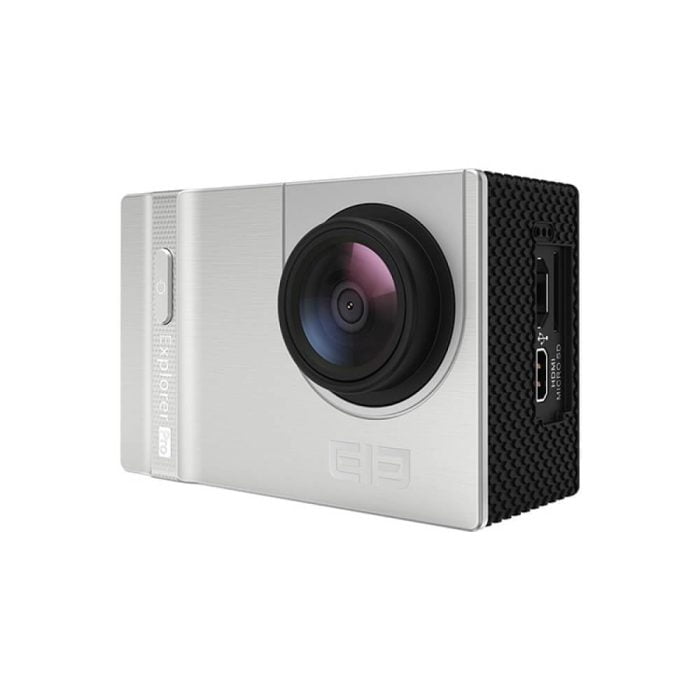 Other features include support from 64GB memory cards, electronic gyroscope, which should provide for clean movements and a voice activation, Again, it remains to be seen how the functions were implemented. The Action Cam's battery is 1050mAh, and the TFT display has 2 inches.

On the data sheet the Elephone Explorer Pro 4K leaves an almost too good impression. With about 117 € is the successor model but also significantly more expensive than its predecessor. Already in the March 2016 should the Elephone ELE Explorer Pro 4K appear. The presale in the more popular shops has already started.

Voice activation, whether the German understands: D. The gyro sounds good. I'm really curious if the action camera can tear something.