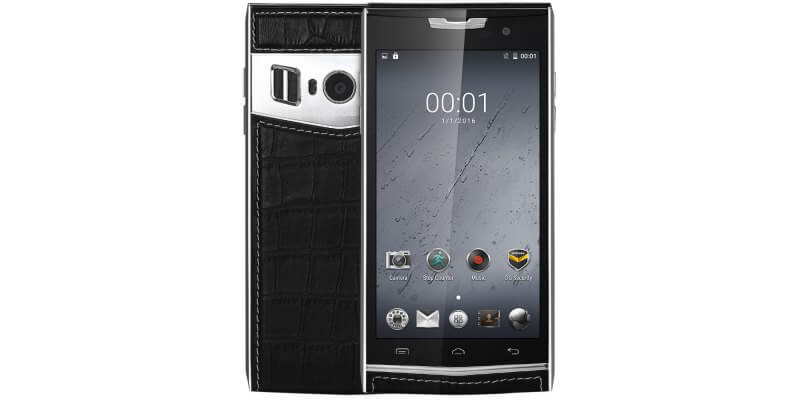 With the DOOGEE T3 The Chinese smartphone maker "DOOGEE" has released a visually unusually pretentious smartphone. With a combination of handmade leather back and noble metal frame The smartphone gives a certain luxury for a small price. In the detailed preview we took a closer look at the DOOGEE T3. 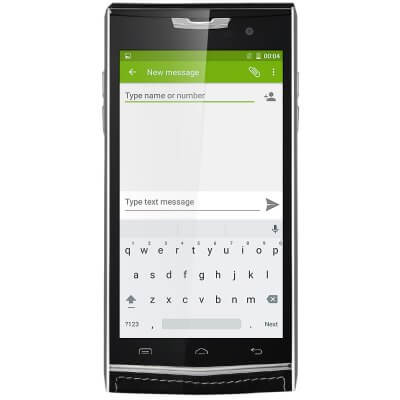 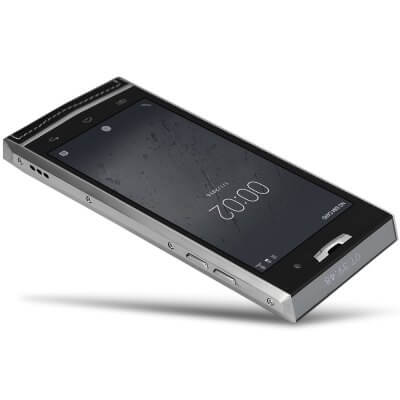 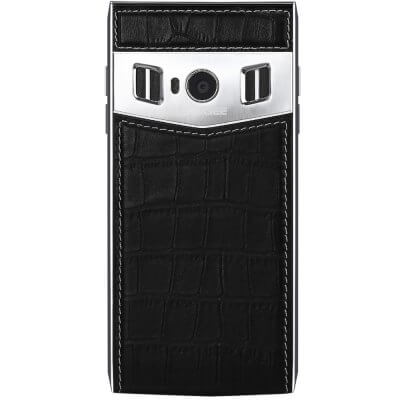 Appearance is not everything, but also with the hardware the T3 can convince by a good mediocrity. Equipped with one MediaTek MTK6753 processor Although this smartphone still has a processor of the older generation, this also allows in conjunction with the available here 3GB memory a fluid multitasking. The 64bit MTK6753 has a total of 8 cores, which clock with each 1.3GHz. The SoC (System on Chip) integrated GPU amounts to one Mali-T720, with the even computationally intensive games are quite possible. The internal memory is whopping 32GB, A memory expansion by means of a micro-SD memory card is officially supported with up to 32GB.

The display of the T3 has a Diagonal of 4.7 inches and resolves with 1280 × 720 pixels on. Due to the large housing (14.20 x 7.20 x 1.10 cm) and the comparatively small display diagonal between the display and the case edges, special eye-catching black bars (bezels) are created. Already on the first render images, the particularly large display frame stands out clearly. Below the display are three capacitive buttons, which the smartphone is operated on. In addition to the power key and the volume rocker, the DOOGEE T3 has another, physical key, a so-called "Smart Key", This button can be individually set in the settings apps and start with a keystroke.

An unusual addition to the T3, that is 0.96 inch large LCD display, which is located on the upper edge of the housing. This black and white display can be used to display notifications as well as the time of day. In addition, current fitness data can be accessed via this display. Here you can see, for example, the distance covered and the distance, as well as the calories burned.

The back of the DOOGEE T3 is made of calf leather, Here you can choose between three different designs. The frame of the smartphone, however, consists of one high quality titanium alloy, On the back there is also a 13 Megapixel main camera including LED flash and autofocus. Front was a 5 megapixel front camera installed. The capacity of the battery is full 3.200mAh and should be combined with the latest Android 6 allow a lush everyday use. At the network frequencies, this smartphone supports all popular networks both 2G, 3G and 4G. Navigation via GPS is possible. For loading or data transfer, the latest USB standard Type-C is used.

Currently, the DOOGEE T3 is still in PreSale, which is why extensive reviews are still waiting.

DOOGEE S60 - All information about the Outdoor Smartphone
look at

The article seems to have been poorly researched. I own a T3. Although it is supposedly no Speicehrweiterung allows, it has a micro-SD slot. This officially takes up a card to 32 GB, but also creates 64 GB. Has "Timo", as the author of the post, ever held a T3?

The article I wrote when the smartphone was not even available, which is why I have relied only on the information provided by the manufacturer, which explicitly denied a memory extension. Of course, "Timo" can not hold any smartphone in his hands, thanks anyway for the hint. The error is corrected.