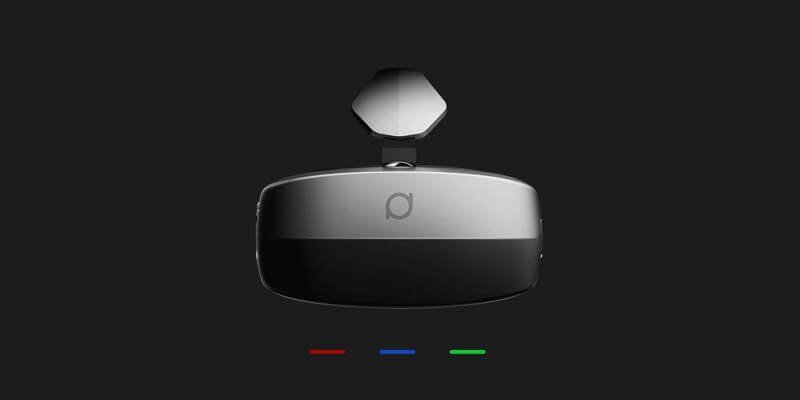 Virtual Reality Headsets from China are on the way up and early 2016 first, full-fledged VR glasses similar to the Oculus Rift or HTC Vive have been released by smaller, previously unknown, Chinese producers. The DeePoon M2 2016 will be released in June and will be one of the first VR headsets that can be used in conjunction with the PC, but also has enough powerful hardware to run VR apps and VR games natively on the device. With a good 600 € is the M2 of DeePoon, although not VR glasses, you get the same time, but if you compare the equipment with current "brands VR", the price is again extremely appropriate. What the VR headset has to offer, we take a closer look at in the short preview. 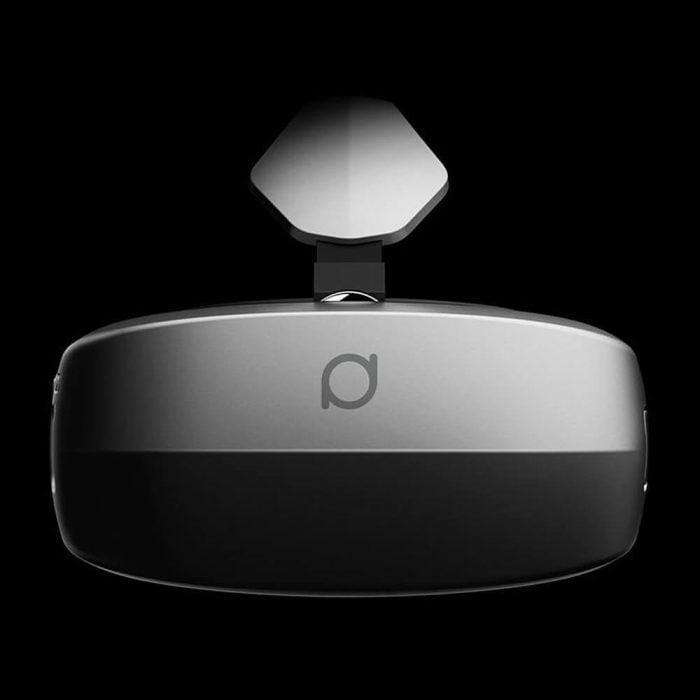 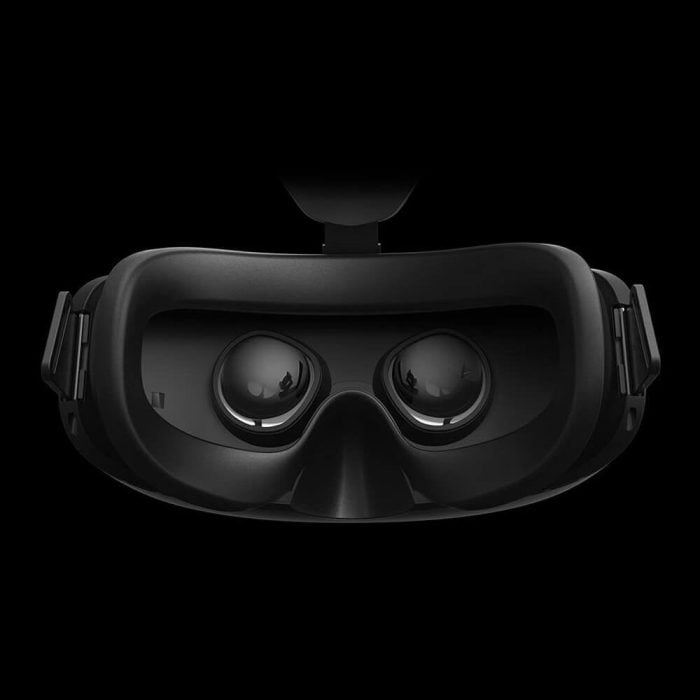 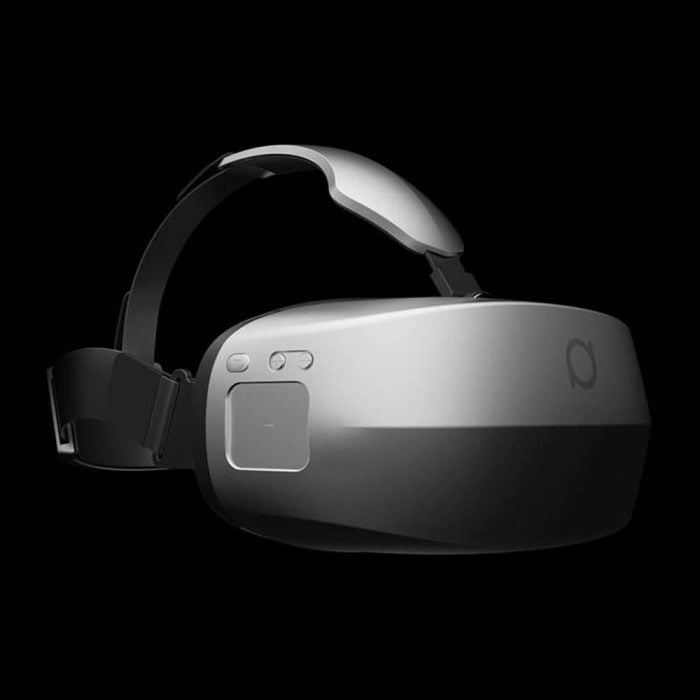 The DeePoon M2 is currently still looking for its peers. Compared to conventional virtual reality headsets, which act only as a screen, the DeePoon M2 has a full hardware equipment, similar to a current high-end smartphone. Thus, the glasses can be used without a composite with a PC. Normally, a PC provides the computing power or serves as a playback device.

Equipped with one Samsung Exynos 7420 processor, which is one of the fastest and most up to date mobile SoCs (System on Chip), this VR headset has the same processor that was already installed in the Samsung Galaxy S6. The Exynos 7420 is an octa-core processor that clocks with 4 × 2.1GHz and 4 × 1.5GHz. The included GPU is one Mali T-760 @ MP8, In addition, stand the processor 3GB Memory (LPDDR4) and 32GB internal memory (eMMC 5.0) to disposal. On WiFi module and an Bluetooth module are also available, as well as can be the DeePoon M2 on the integrated 3000mAh battery use without power connection. The VR headset is controlled by a Virtual Reality adapted Android. Whether this is Android 5.1 or 6.0 is currently unknown.

Unfortunately, it is not known if the M2 has an HDMI input. Especially those who want to use the glasses in combination with the PC, for example, to play computer-intensive PC games on this, comes to a direct connection between graphics card and VR glasses around it. Although a Wi-Fi transmission via Trinus VR or RiftCat would be quite possible, but the delay time would spoil any fun.

Quite good approaches, however, can be seen in the thoughtful, actual DeePoon M2. So the headset has a 5.7 inches Super AMOLED display from Samsung, that with 2560 × 1440 pixels dissolves. The luminance is between 96 and 144 cd / m². Das Field of view is 96 °, the Refresh rate is 75Hz, In addition, a Distance sensor, temperature sensor, gyroscope, Accelerometer and an Magnetometer integrated. The lenses are made PMMA (polymethylmethacrylate), the Focal length is 23.5 - 32mm and the Lens diameter at 38.6mm.

Currently the M2 is still in PreSale. The release date is June 2016. There are currently no reviews of the DeePoon M2. Of course, as soon as there is new information about these China VR glasses, I will update this article.

I wanted to use your voucher, but I only get one white page. That is probably no longer valid? Then please remove him. mfg Tammiy

Thanks for the hint. The link was set incorrectly, but the coupon is no longer valid. Has been fixed!