by Timo15. January
Looks like an iPhone 5, but it is not! Cubot X17 is the name of the good piece produced by the eponymous smartphone manufacturer "Cubot" will be produced. Especially in the Chinaphone scene, Cubot is no stranger and was able to achieve quite good test results with its predecessors Cubot X15 and Cubot X16. Whether the Cubot X17 retains this successful course, you will learn in this review.
Cubot X17 smartphone - unboxing

As I was used to from the Cubot-X series, this smartphone was also delivered in Cubot's typical cardboard box. In addition to the Cubot X17 were also a charger (5V, 1A), a micro USB data or charging cable, a multilingual user manual, a SIM pin and a screen protector with cleaning cloth included. It is also interesting that a removable plastic protective cover has already been attached to the smartphone and an additional screen protector has already been applied accurately. Thus, one saves the search for a suitable protective cover and protective film, which often turns out to be quite difficult, especially for relatively unknown brands.

In the hand, the smartphone leaves a very high-quality impression. With a thickness of only 6.1mm, the Cubot X17 is really incredibly thin. If you know the iPhone 5 or Oppo R5, the look of this smartphone will certainly seem familiar. Cubot hits a similar line in the design of the X17. The frame of the X17 is made of brushed aluminum. The back is made of metal, the top and bottom are made of plastic. Removable, this back is not, which is why the battery can not be changed.

The dual SIM slot is located on the left edge of the case and can be opened by means of a SIM pin. Here you have to decide, however, whether you want to use the Cubot X17 as a dual SIM smartphone (micro SIM + nano SIM), or whether you give the second slot for memory expansion using a micro SD card.

On the left edge of the case are the firmly recessed power button and the volume rocker. These buttons are also made of metal and adapt to the overall design. A rustling I could not perceive while moving the device. On the upper edge of the case there is an 3.5mm jack audio output, on the lower edge of the case is the micro USB socket.

At the front is the 5 inch FHD display with 2.5D Curved Glass. This is a display slightly rounded at the edges, which contributes mainly to the attractive design of the Cubot X17. Below the display are three capacitive buttons, above are the speaker, the front camera, a proximity sensor and a notification LED.

Considering the price, the Cubot X17 convinced me the first time "hands-on".

The Cubot X17 has a 5 inch FHD 2.5D JDI display with a resolution of 1920x1080 pixels. According to the "Display Tester" app, the dot density is exactly 440 DPI. As you can expect from an FHD display, the display of the X17 is also razor-sharp. Individual pixels can no longer be seen here.

The color temperature I would call rather cool, which is mainly generated by the very nice white value. Nevertheless, the colors look natural and alive. The viewing angle stability is also good. Especially from the good readability with stronger light irradiation I was quite positively surprised.

For the corresponding fine tuning was integrated in the settings "MiraVision". In addition to the contrast, the saturation and the brightness, the color temperature and the sharpness of the image can be corrected manually. But you can also choose between two prefabricated profiles. The touchscreen supports 5 finger multitouch. All my input was immediately and accurately recognized during the test.

Like its predecessors X15 and X16, the X17 uses a Mediatek MT6735 processor. This is a quad-core processor that clocks with a maximum of 1.3GHz. This SoC, now more of a budget processor, is supported by powerful 3GB RAM. Why Cubot opted for such an unusual combination is highly questionable, but in terms of performance I could not discover a single performance hit at the X17 and the performance has taken me by surprise. As Cubot combined this hardware, I would call it truly a brilliant achievement.

Although the Cubot X17 differs from other mid-range smartphones with similar hardware in the most common benchmark tests, the performance in everyday use is simply right here. Although games are slowed down by the rather poor Mali T720 GPU, the average smartphone user will be completely satisfied with this performance, which is ideal for multitasking. 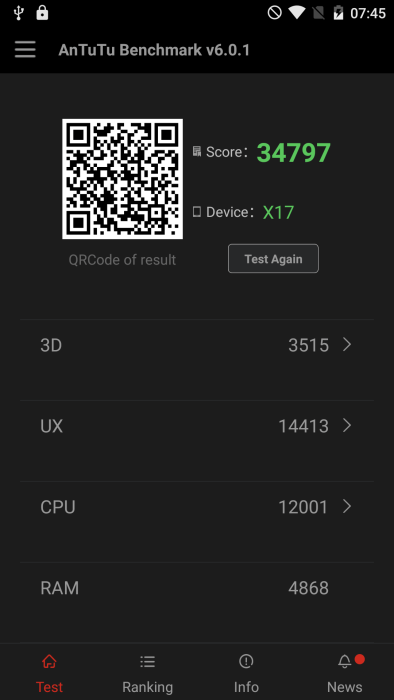 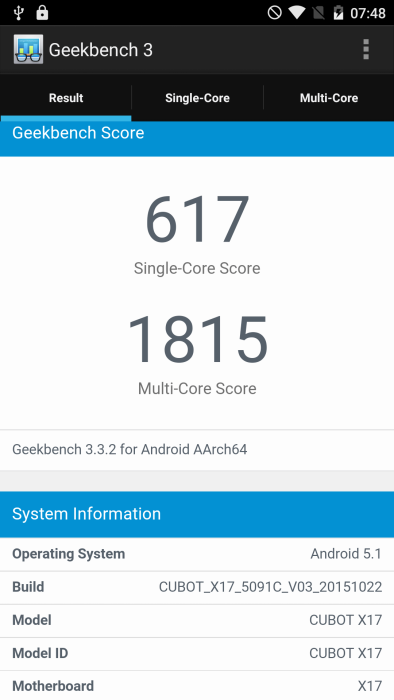 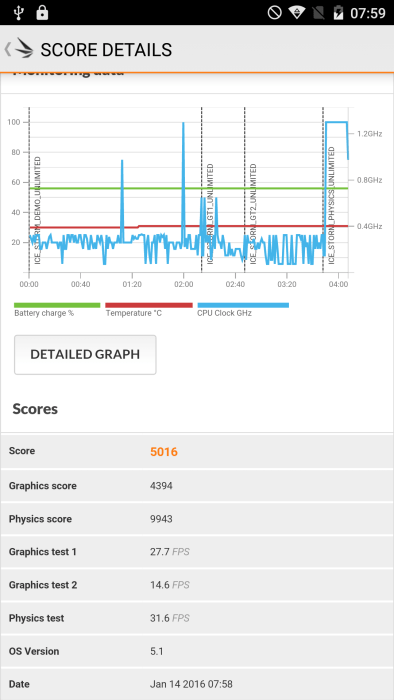 Fortunately, the smartphone uses a very clean "almost" Stock Android 5.1. Third-party apps and especially bloatware I could not discover except for the "Cleaner App" from Cheetah Mobile. This app can also be uninstalled in the App menu.

In the settings, the operating system has only been extended by the usual functions such as "HotKnot" (wireless data exchange), "MiraVision" and a management of the gesture control.

I particularly liked the overview of recently opened apps. This can be achieved by a long press on the Home button. Within this "map overview" you will find useful information about the battery status, the memory, the voltage and the core temperature at the bottom of the screen. In addition, all open apps can be closed immediately.

An inconspicuous theme launcher was also hidden in the system. If you call up the wallpaper and widget management, there is also the item "Style" next to it. Here you can choose between different themes, which changes the wallpaper as well as the design of the icons.

You can update the smartphone OTA, ie "Over The Air". The last update was submitted to 22.10.2015. To what extent the smartphone is still supported with updates is not known. That on this smartphone will eventually run Android 6 is extremely unlikely.

The highlight of the Cubot X17 is the 16 Megapixel rear camera. Although this is probably an interpolated value, the camera convinced me both during the day and at night. The f-number of the rear camera is f / 2.2. In addition, the rear camera has a small dual LED flash. Although I could see a slight noise with this camera, but above all the colors are the back camera of the Cubot X17 very natural again. Even in low light conditions and when shooting with active flash, the Cubot X17 convinced me. The default camera app is an enhanced version of the Mediatek Camera app. Gambling such as panoramic or angle shots are possible.

Here are some pictures with the rear camera: 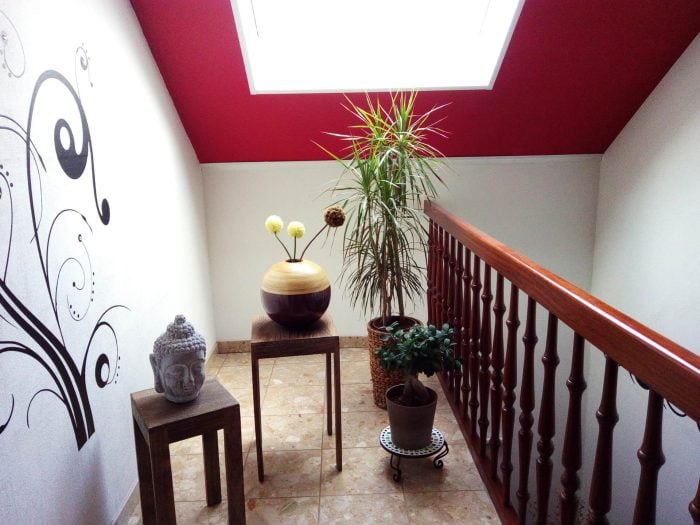 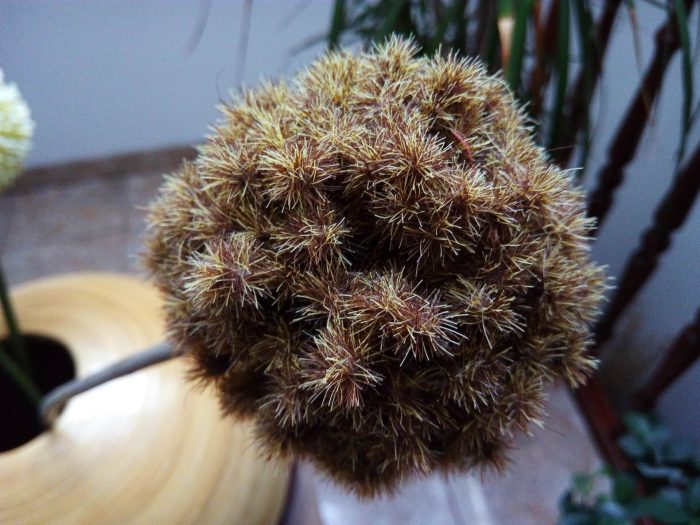 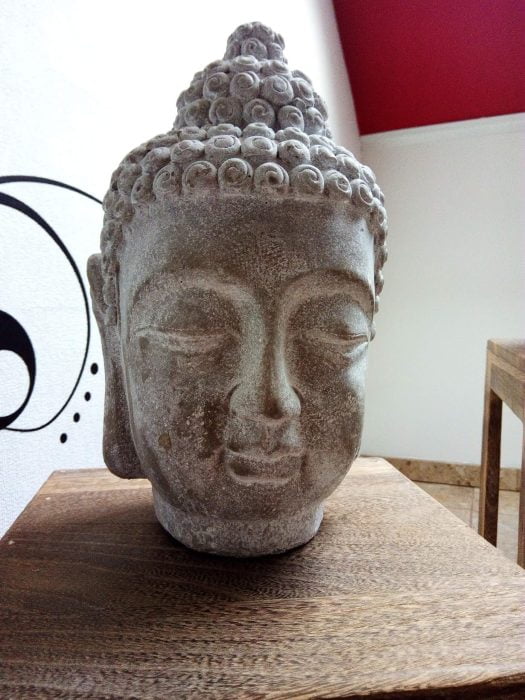 The 8 megapixel front camera (probably also an interpolated value), is sufficient for video telephony or for quick selfies. Again, a shot with the front camera: 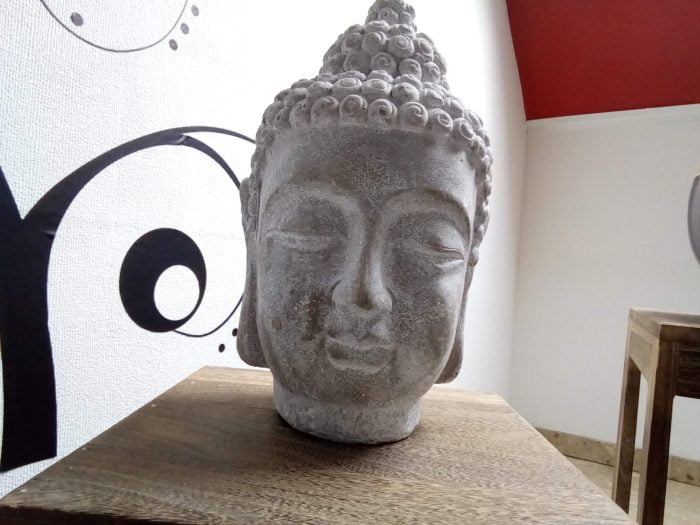 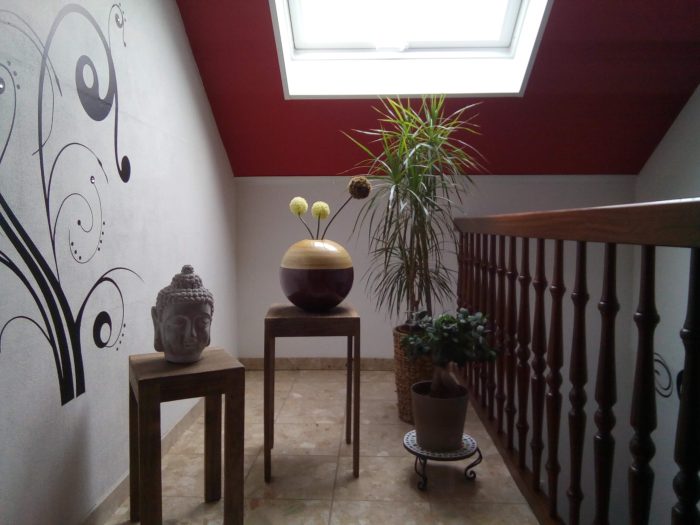 The voice quality is good on average. It is also interesting that LTE Band 20 is supported, which is not the case with many comparable Chinaphones. Accordingly, the smartphone can also be easily used in the German LTE network. Although the X17 is a dual-SIM smartphone, but if you want to extend the internal memory, you do not need the second SIM slot, as this serves as a hybrid slot.

Even with the Bluetooth connection to my speakerphone, there were no problems. The connection was stable and the transmission was excellent.

With a better optimization of the OS Cubot could certainly get some here. So you can be curious if in future updates and the battery life is still improved.

The Cubot X17 is a great mid-range smartphone, which stands out in a price range of about 150 € clearly positive. The performance is excellent, the camera shoots great pictures and also in the networks and the quality of conversation, the smartphone convinced me. If you're looking for a battery-rich smartphone, you'll be a little disappointed with the X17. The Cubot X17 could do a better job here.

Very detailed and informative description! But look at your Amazon link. As with other reviews Amazon currently links to the X16, which can quickly lead to a bad buy. In addition, the X17 25 Euro costs more.

Thanks for the hint. I adapted the entry :).

I recently made an update on the X17 and since then the outdoor app has stopped working. Can you give a hint what I can do there?

Hello Heinz, is the "Outdorraktive App" a system app or preinstalled app or was the app downloaded in Google PlayStore? Have you already deleted the data and the cache of the app?

A smart smartphone for a good price. Just a pity that the battery life is so low.
Still worth considering, especially if you are looking for a dual SIM smartphone. Thank you for the great article!

How can I access the memory extension if a micro memory card is used instead of a SIM?

Memory cards are usually recognized immediately. You can access it with a file manager (eg ES File Explorer).