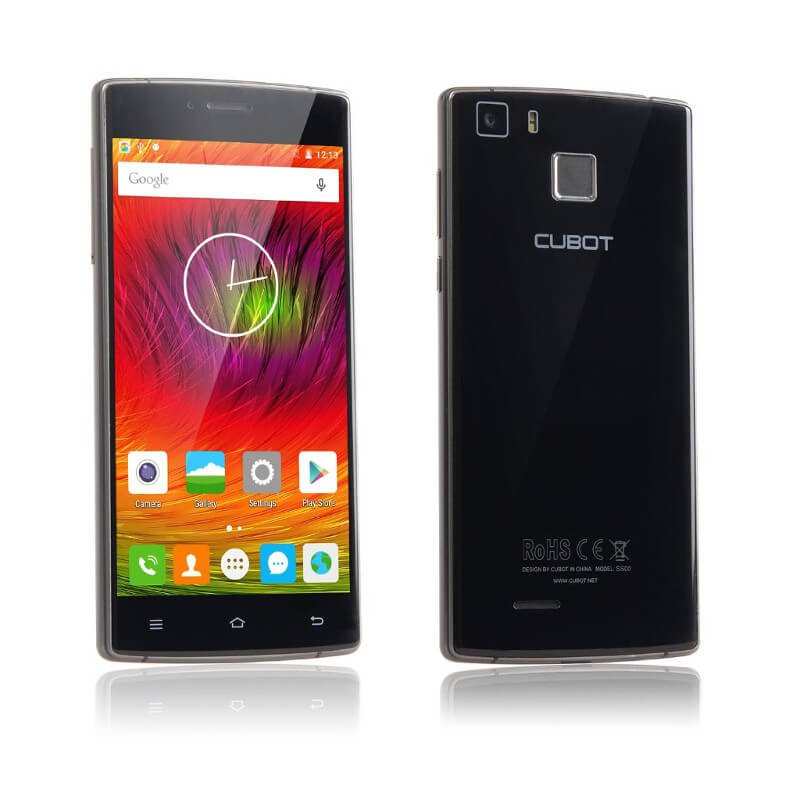 Recently, a number of new Cubot smartphones were released on the official Cubot homepage presented. The Cubot S600 is now distributed by the manufacturer Cubot in Germany and is available on Amazon. First tests read quite positively, so that even with the Cubot S600 a solid middle class smartphone is to be expected. 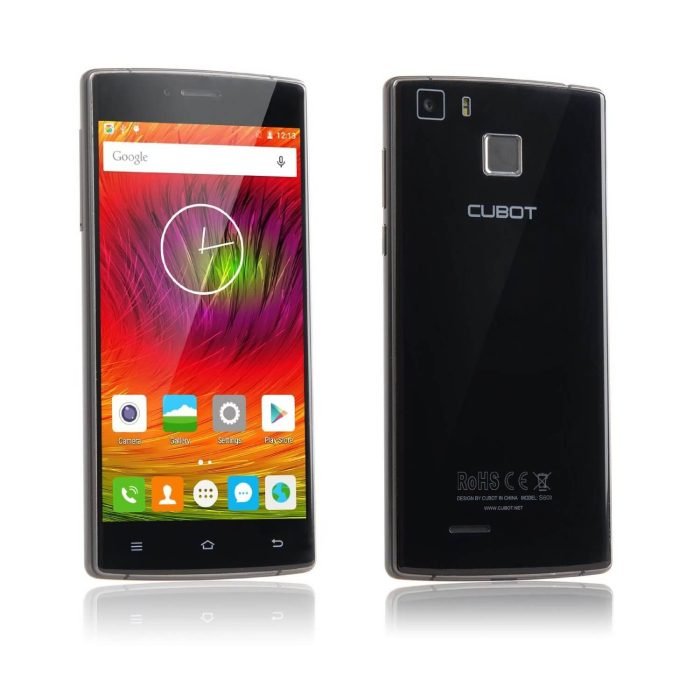 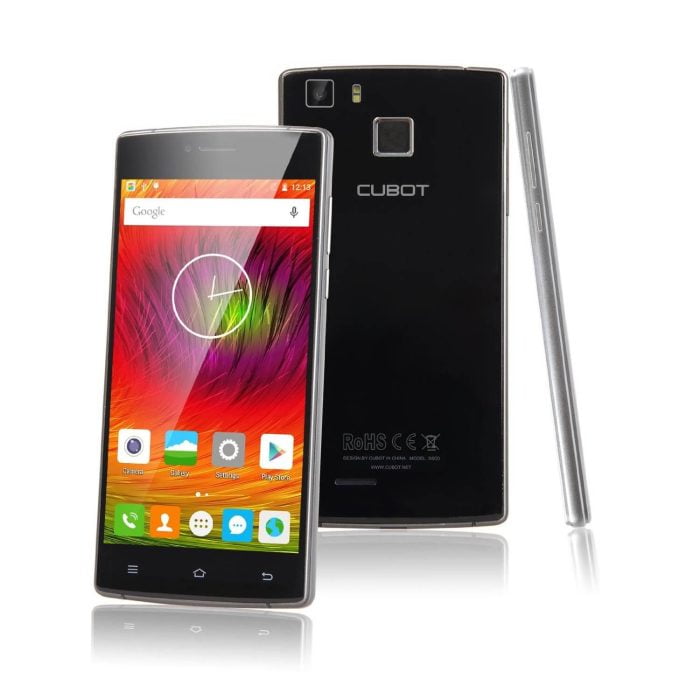 The Cubot S600 is a typical middle-class smartphone with all common functions. The S600 has a 5 Inch JDI-AH-IPS Display (Japan Display Inc) with a resolution of × 1280 720 Pixel. The processor used in this smartphone is also very popular with Cubot Mediatek MT6735A Processor, a quad-core processor with a maximum clock speed of 1.3GHz. At the GPU became a Mali T-720 used. The RAM is 2GB, the built-in memory is included 16GB, which can not be extended!

The Cubot S600 has one Dual-SIM slot and can be operated with two micro SIM cards. Besides 2G and 3G, the smartphone is also LTE capable and supports the LTE tapes 1 / 3 / 7 and 20.

The main focus of the Cubot S600 are the rear and the front camera. The rear camera uses one 16 Megapixel "Dual ISP" image sensor from Samsung, a f / 2.0 aperture and an 5P lens. The 8 megapixel front camera owns an 4P lens with a 88 ° wide angle.

Below the rear camera is a Fingerprint Sensor. Besides the GPS, Wi-Fi and Bluetooth 4.0 Modul possesses the Cubot S600 still a multiplicity sensors, These are a brightness sensor, an accelerometer, an e-compass, a proximity sensor, and a gyroscope. The capacity of the battery is 2700mAh.

Listed is the Cubot S600 already on Amazon in the official Marketplace by Cubot, at a price of 154.99 €.