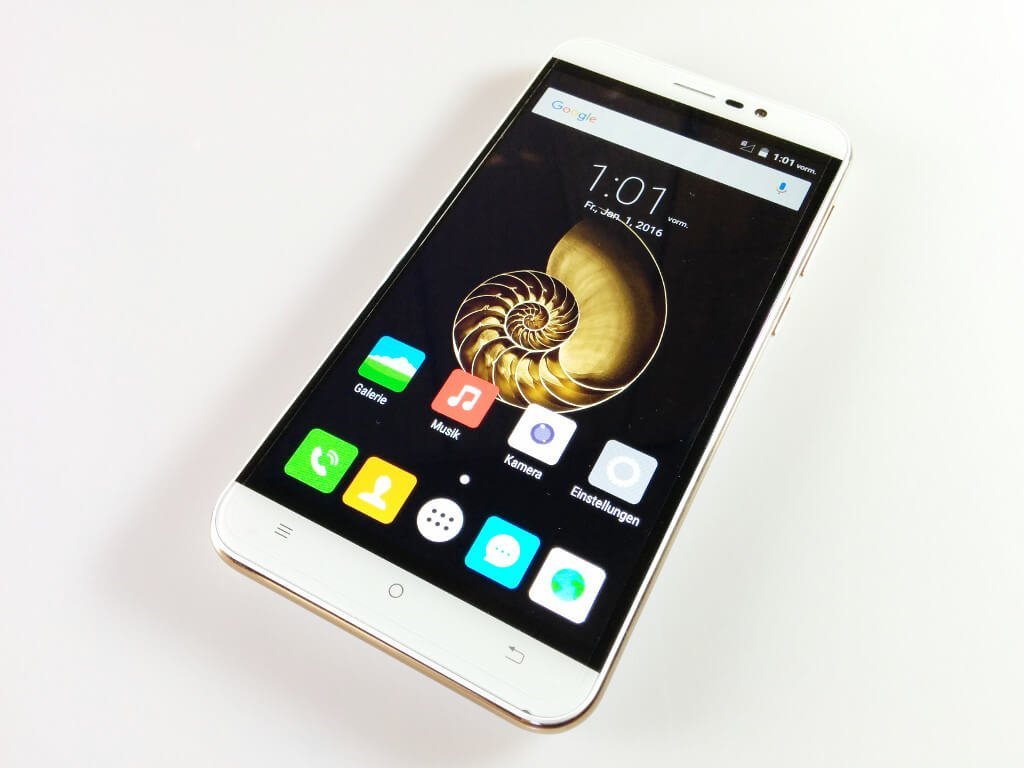 Surprisingly, the Cubot Note S was not delivered in the typical “Cubot box”, but in an adapted, white box. In addition to the smartphone, it also contained a micro USB cable, a 5V charger with 1A, a transparent silicone protective cover and a multilingual user manual. A screen protector was already applied from the factory. Cubot smartphones usually come with an additional, separate screen protector, but this was not done here. 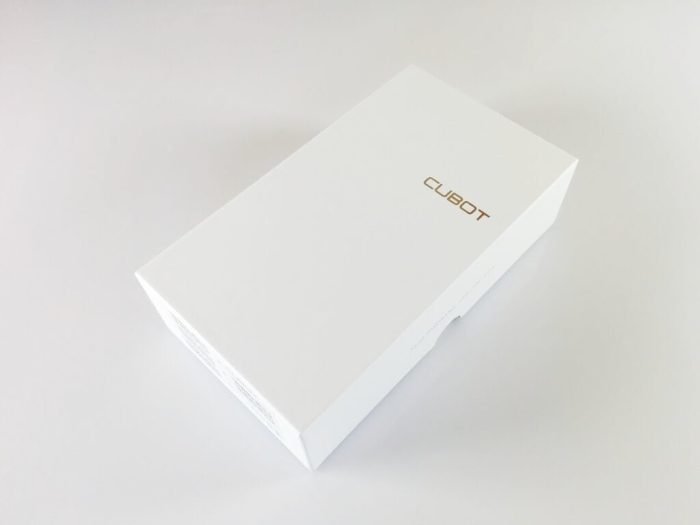 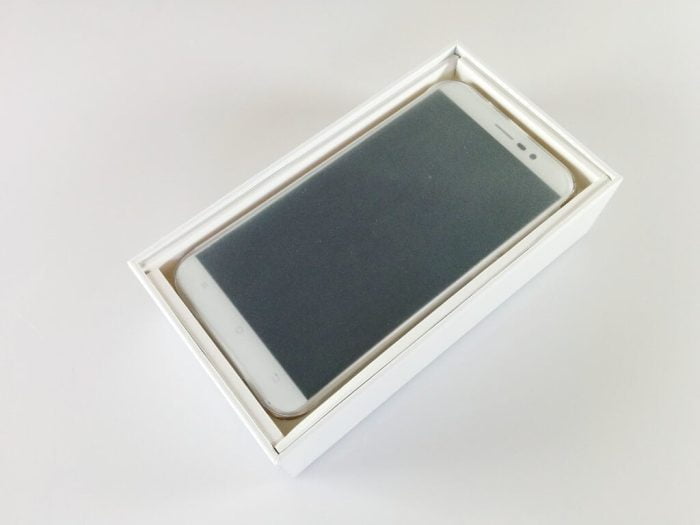 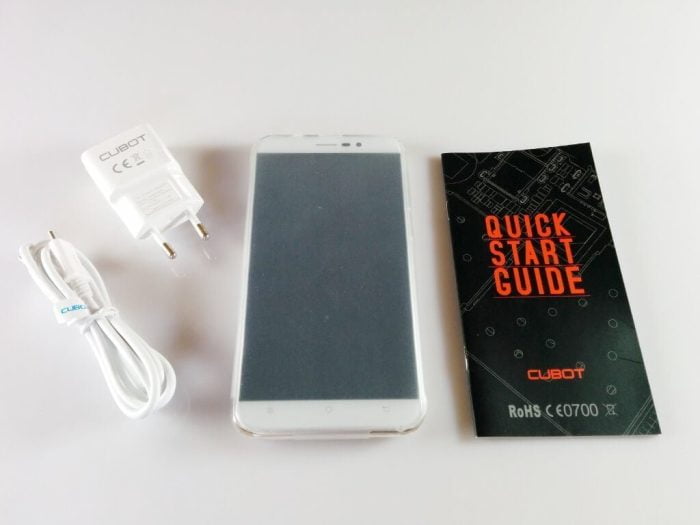 The white Cubot Note S that I tested looks like a big "plastic bomber" on the one hand, but the workmanship is still neat. On a high-quality metal frame was omitted for cost reasons. Alternatively, a gold-colored plastic frame was used here. The volume rocker on the right edge of the housing and the switch-on button are also made of plastic and remain optically faithful to the frame. The keys have no play and have a good pressure point. The back of the smartphone has a mother-of-pearl look, is removable and is also made of plastic. Overall, the design of the Cubot Note S looks modern and appealing.

The upper edge of the case houses the micro USB port and the 3.5mm audio output. At the bottom of this smartphone has no connections. The speaker is on the back. Also on the back is an 8 megapixel camera with LED flash. There are three capacitive buttons on the front and below the display, but they are not lit. Next to the front camera is a proximity sensor and the earpiece. 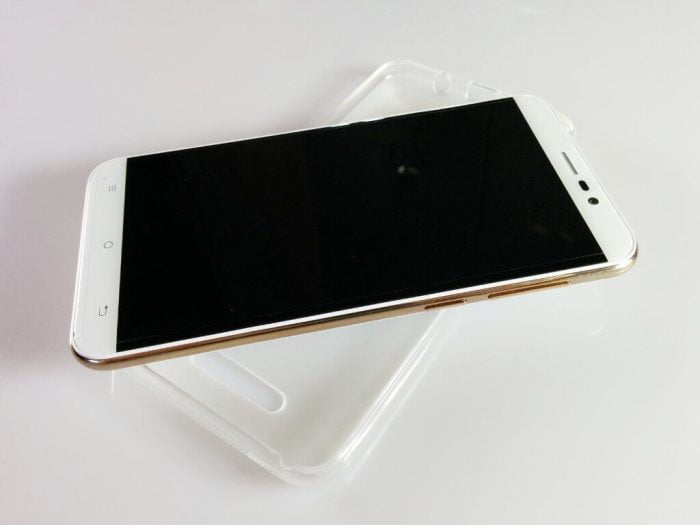 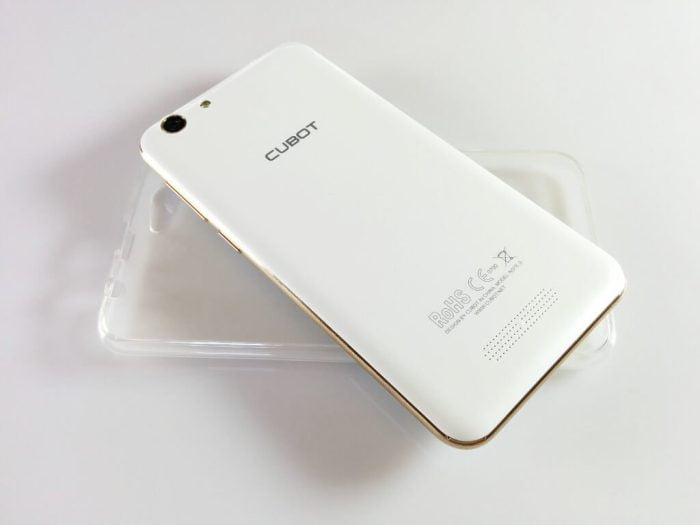 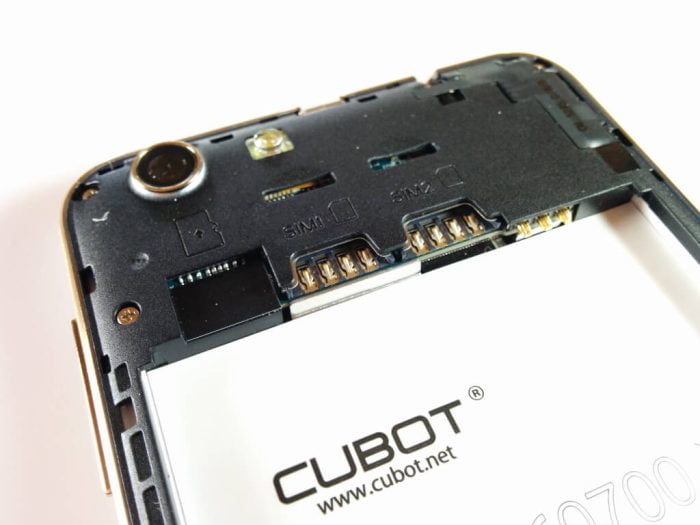 In view of the price here was a really very nice panel installed, which was quite convincing in the test. Even with very close viewing of the display, individual pixels are barely visible. The colors are strong, natural and just at the maximum brightness, this display convinced me. The viewing angle stability is also good. Only at extreme inclination occur slight color changes. Characters stay legible at all inclinations.

The display settings of the Note S have been expanded to include "MiraVision". In MiraVision, the contrast, saturation, image brightness, sharpness but also the color temperature can be individually adjusted. There is also an option for dynamic contrast. 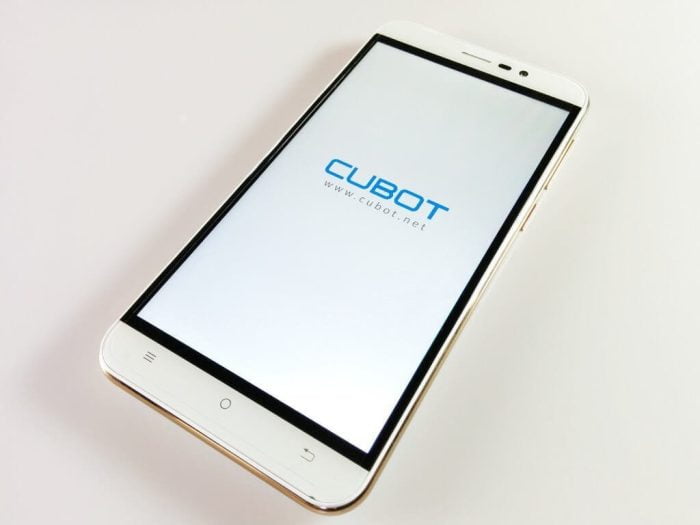 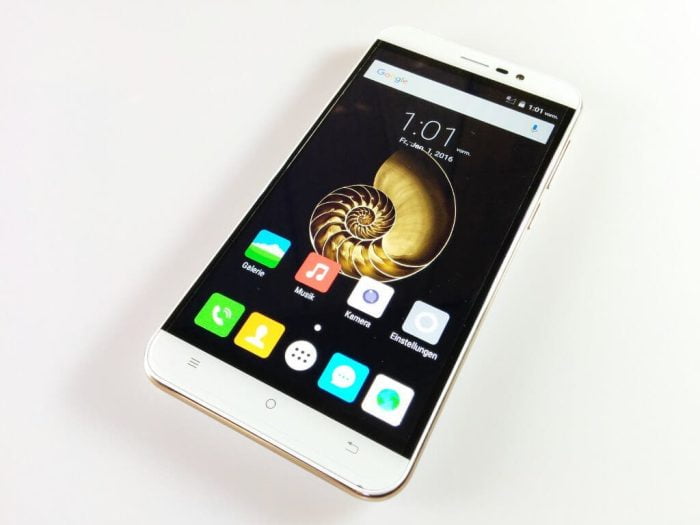 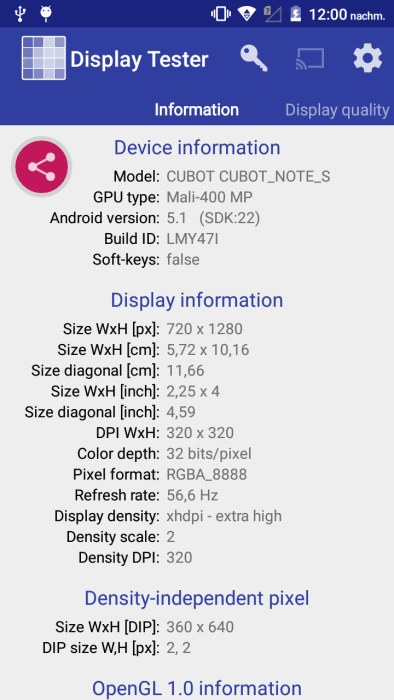 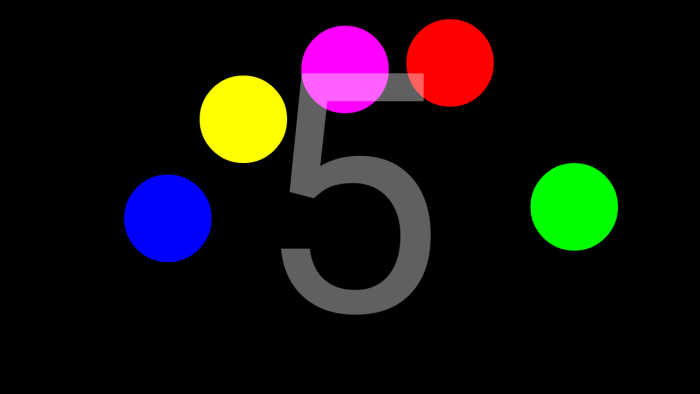 The SoC (System-on-Chip) used here is a MediaTek MT6580. The quad-core processor manufactured in the 32-bit architecture clocks at 1.3GHz. The chip's GPU is a Mali-400 MP, which unfortunately is not compatible with the current graphics interfaces OpenCL 1.2 and OpenGL ES 3.0. This chip does not support LTE either, but more on that later!

The memory amounts to 2GB RAM and 16GB internal storage. The internal memory can also be expanded with a micro SD memory card. None of the dual SIM slots have to be sacrificed for this.

In the course of the review, I hardly noticed any performance drops. Apps can be opened quickly, and multitasking is also largely smooth. The Cubot Note S plays HD videos smoothly. However, performance drops are noticeable in some games. For example, if you want to play "Asphalt 8", your smartphone will quickly reach its limits. A reasonably smooth game is possible on low settings, but you can feel the controls become sluggish and the frames per second decrease with higher graphics settings. 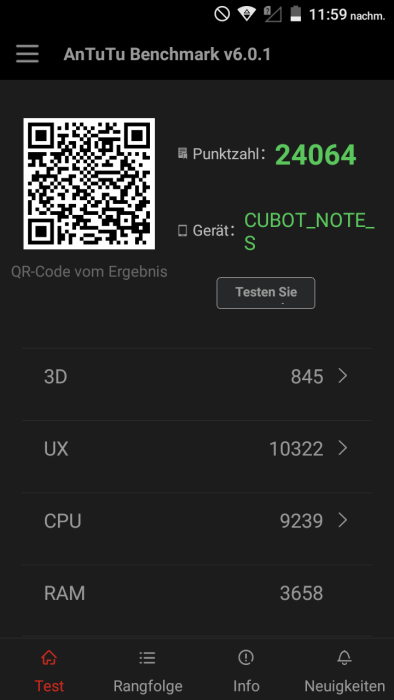 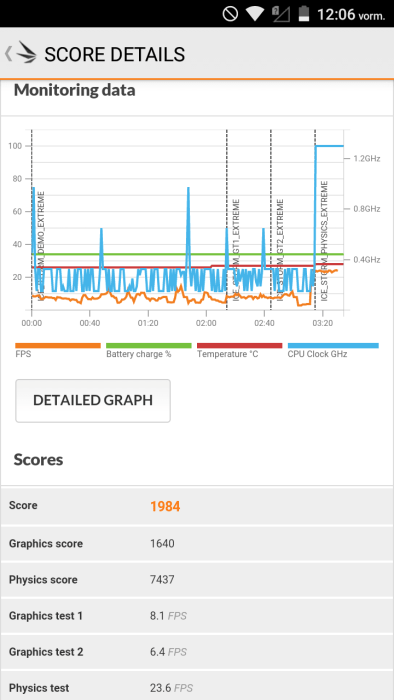 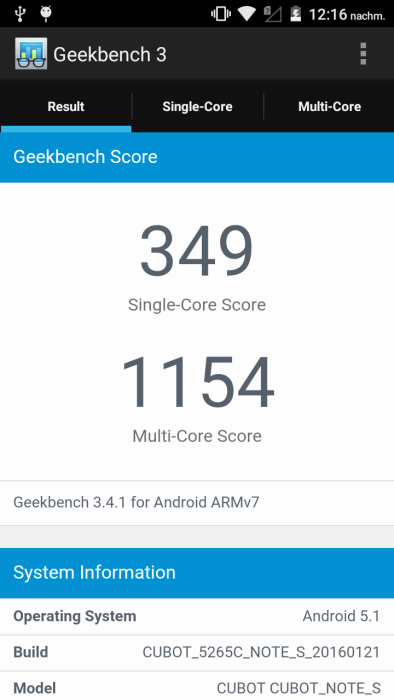 The operating system is a clean Android 5.1 with only the Cheetah Clean Master app pre-installed as a third-party app. Additional extensions can be found in the settings, among other things. In addition to the MiraVision already mentioned here, there is also a HotKnot function for mobile data transmission. The Cubot Note S does not use gesture control or smart wake.

The Note S OTA (Over The Air) receives security updates. You shouldn't expect an upgrade to Android 6. 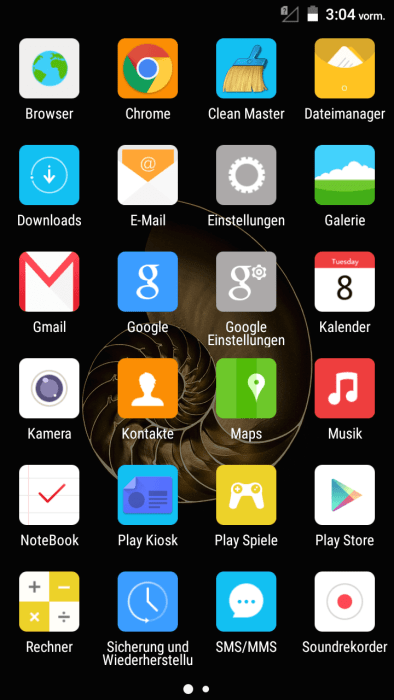 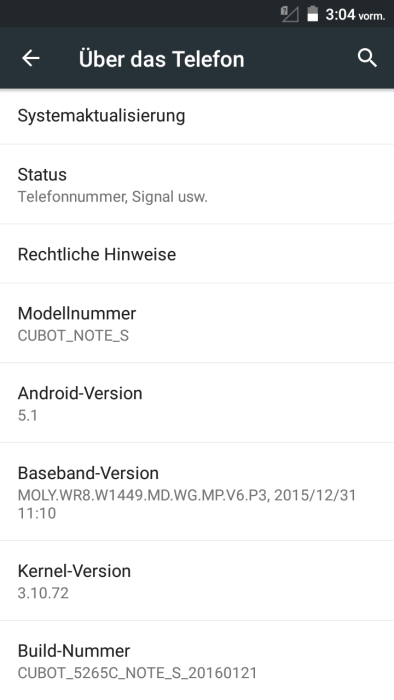 According to the data sheet, the cameras of the Cubot Note S have a resolution of 8 and 5 megapixels. However, these are interpolated values. The actual resolution of the image sensors is 5 and 2 megapixels. All that is known about the image sensors is that a Samsung sensor with a 5P lens and an f / 2.0 aperture was used for the rear camera. The rear camera also has an autofocus and an LED flash.

The camera app is a MediaTek camera app that is equipped with gadgets like face recognition, real-time HDR mode, panorama mode and more. 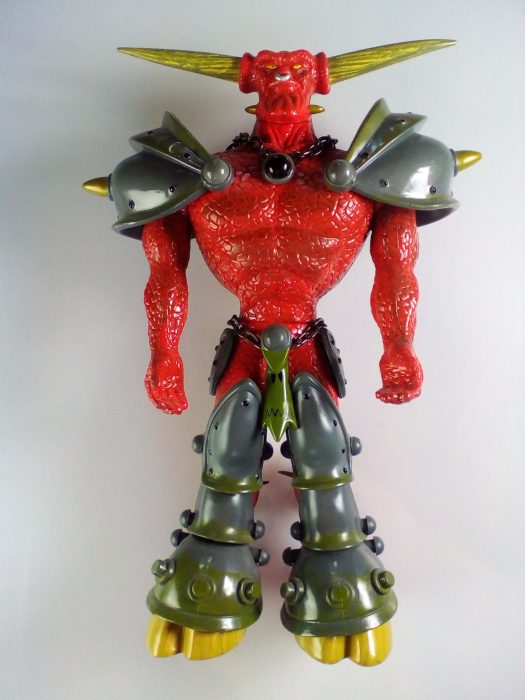 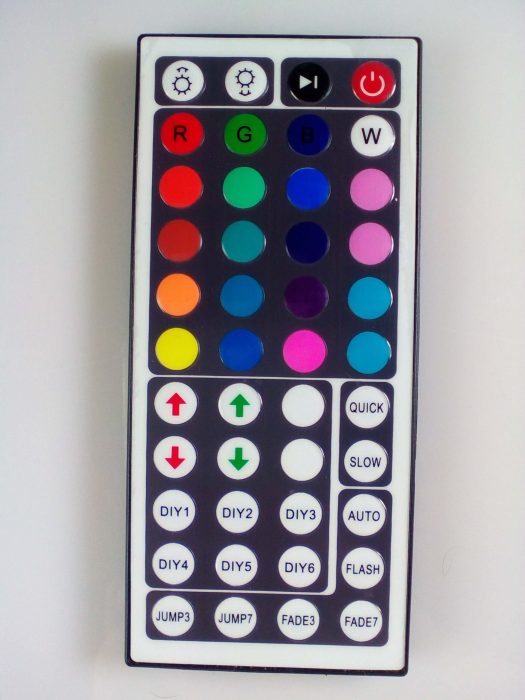 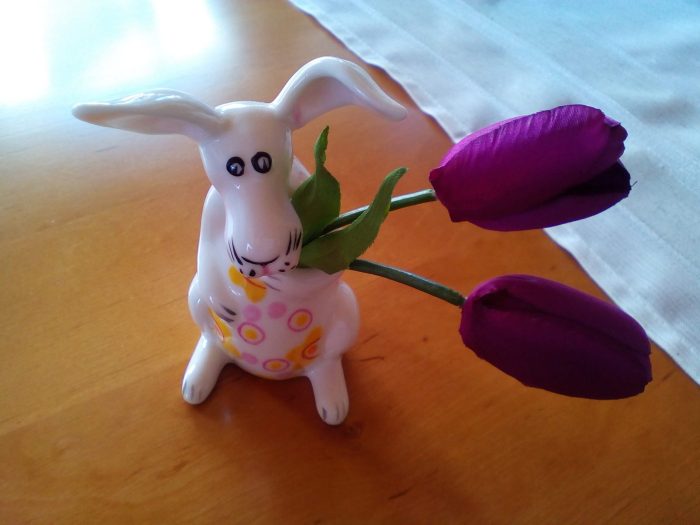 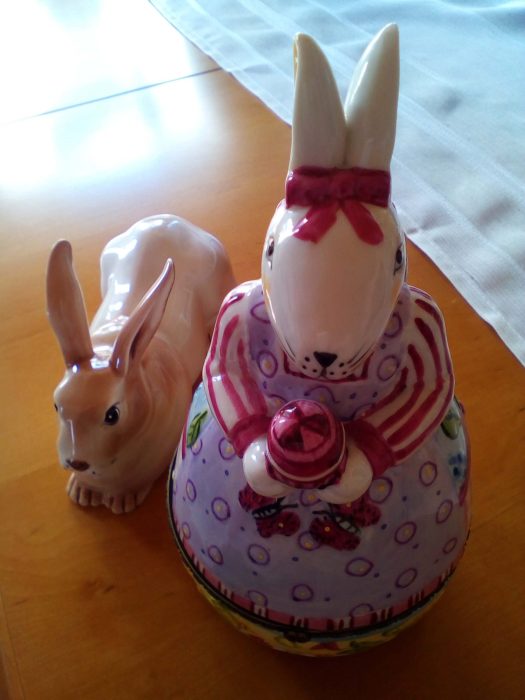 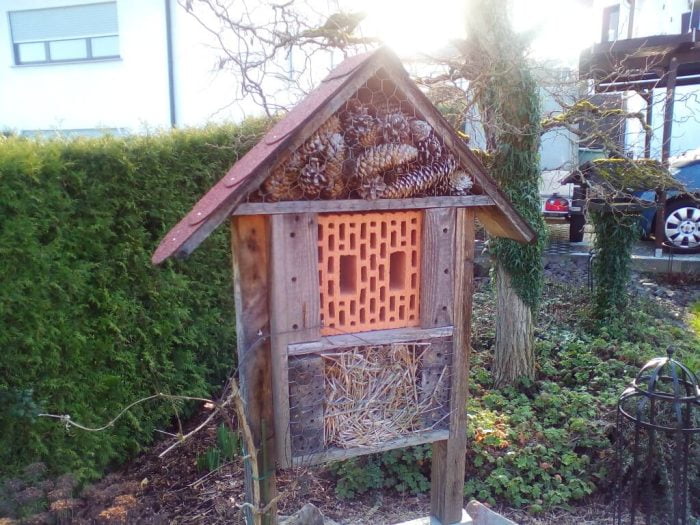 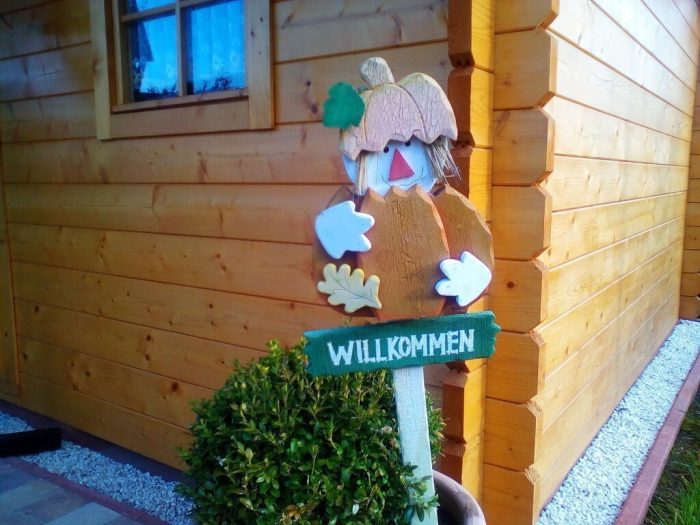 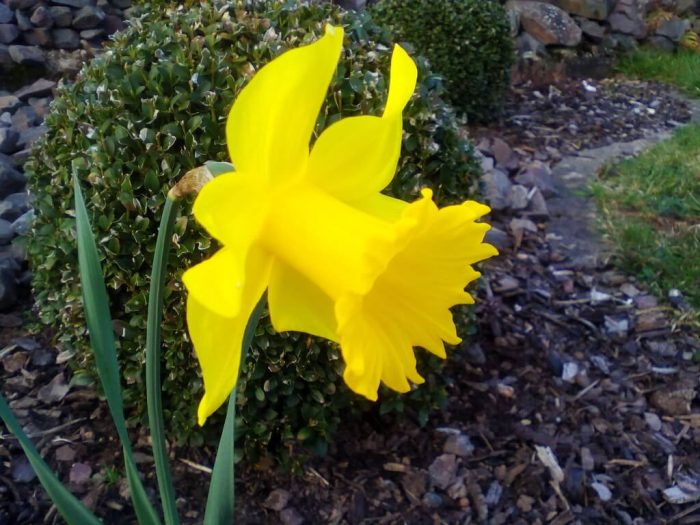 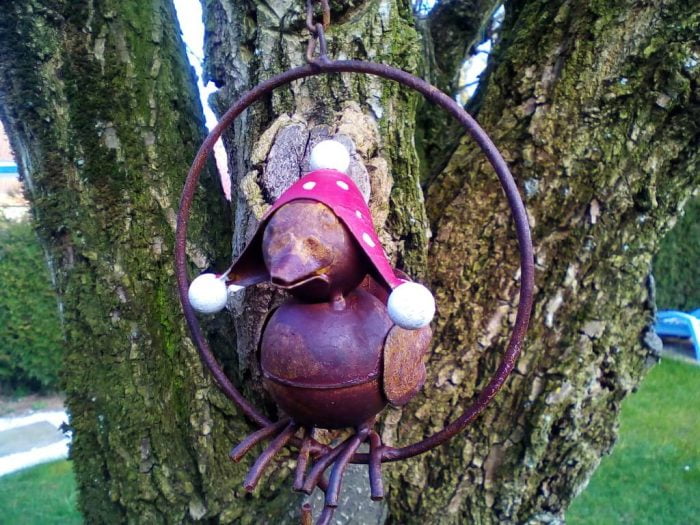 The dual SIM smartphone supports the 2G and 3G cellular standards. Unfortunately, the Note S is not LTE capable. With regard to the voice quality and the reception quality, I did not notice anything negative. The same applies to the WLAN and the Bluetooth connection.

The GPS is good for the price. An e-compass has been omitted, but for a normal navigation, the Cubot Note S is quite suitable. The GPS fix was found in the test pleasantly fast. The stability of the signal remained constant except for minor dropouts.

The capacity of the battery is 4150mAh. With the enclosed charger, it is fully charged after 6 hours at the latest. In everyday life you can easily get through the day with this battery. With moderate use, 2-3 days are easily possible.

The Cubot Note S does justice to its price and brings a pleasant user feeling with it. The workmanship is good, but a high-quality metal frame has been omitted. LTE was not necessarily expected at this price. The two cameras allow us to take useful pictures in good lighting conditions. Highlight of the smartphone is that, considering the price, good display and the long-lasting battery. 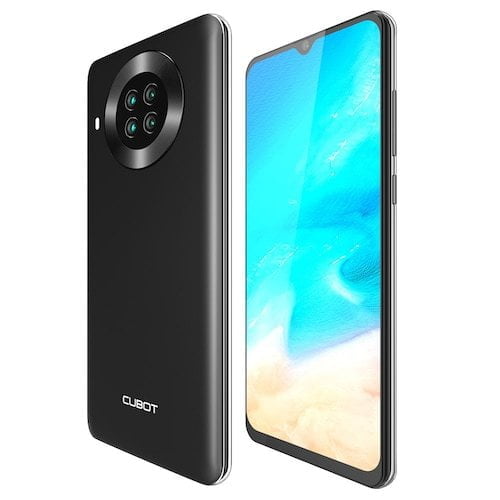 Cubot Note 20 Product details For a long time we didn't even have Cubot on our screen. Here and there a new smartphone was released, but ...