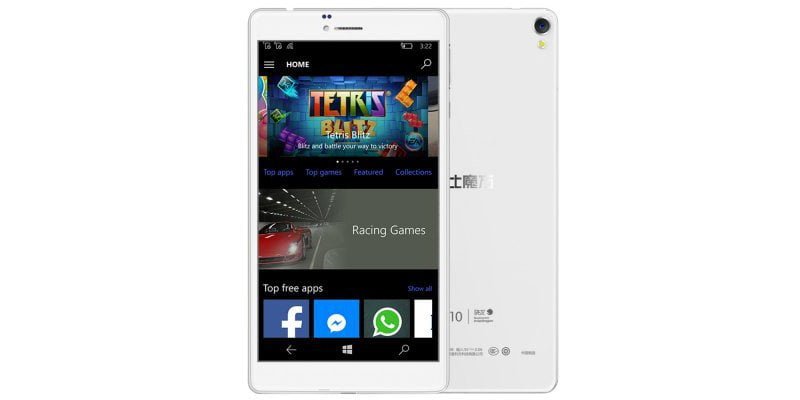 by Timo3. January
China smartphones with Windows 10 Mobile tend to be a rarity. With the Cube WP10 a long time ago a real Windows Phablet appeared, which surprises above all in the price. All information about the new Cube Phablet we have summarized for you in this post!
Overview
Manufacturer/Model 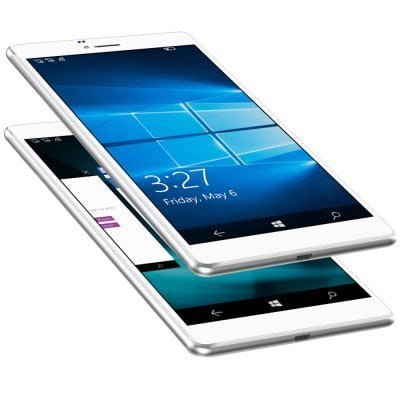 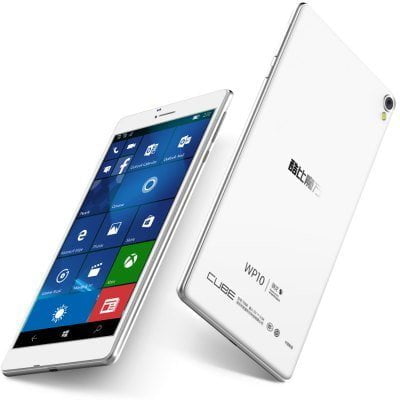 The manufacturer Cube is usually known for high quality and powerful China tablets. With the Cube WP10 the manufacturer dares this time to a Windows 10 Mobile Smartphone, because of the enormous Display size of 6.98 inches rather the Phabelts (half smartphone, half tablet) is to be assigned. Despite the above average display size falls Resolution of the display with 1280 x 720 pixels comparatively low. With 210 PPI, however, individual pixels can only be recognized on closer inspection. Installed is loud Cube one IPS panel, which speaks for an accurate color representation and a high viewing angle stability. 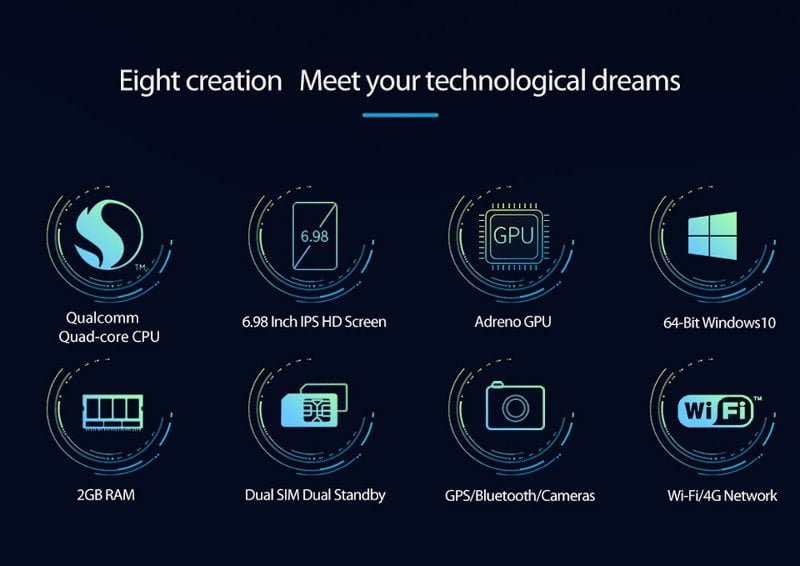 The built-in processor is one Qualcomm MSM8909who also under the name "Snapdragon 210" has become known. This now-old processor has already been released by 2014 and has a total of 4 cores that clock up to 1.1 GHz. Ensure fluid multitasking 2GB memory. The internal memory only measures 16GB, but is expandable with an additional SD memory card by a maximum of further 128GB.

The focus of the Cube WP10 is above all the mix of smartphone and tablet with Windows 10 Mobile as the operating system. Two SIM slots provide an extensive telephony option. In addition to the 2G and 3G standards, 4G LTE is also supported with 1800 / 2100MHz. LTE band 20 or 800MHz is missing! Of course, a phablet should not miss a main and front camera. The main camera of the WP10 resolves with 5 megapixels. The front camera with 2 megapixel. To evaluate the image quality is missing test shots, but you should not ask too high expectations for the camera with such a low budget device. 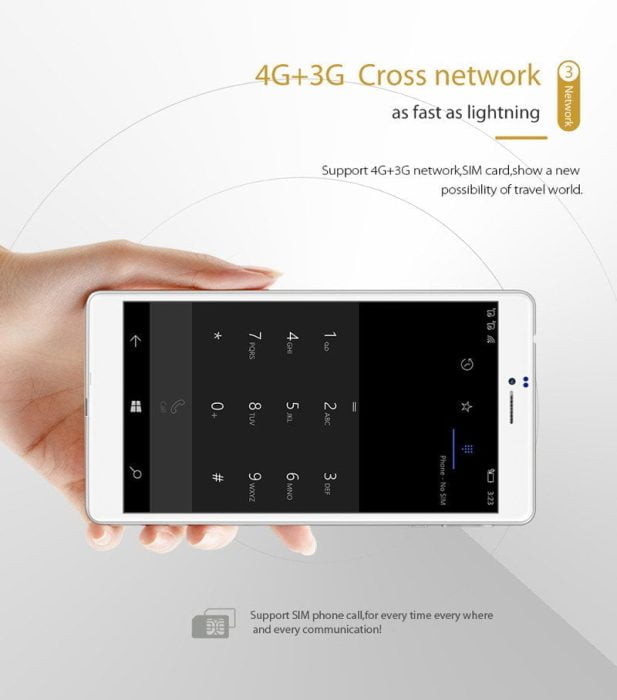 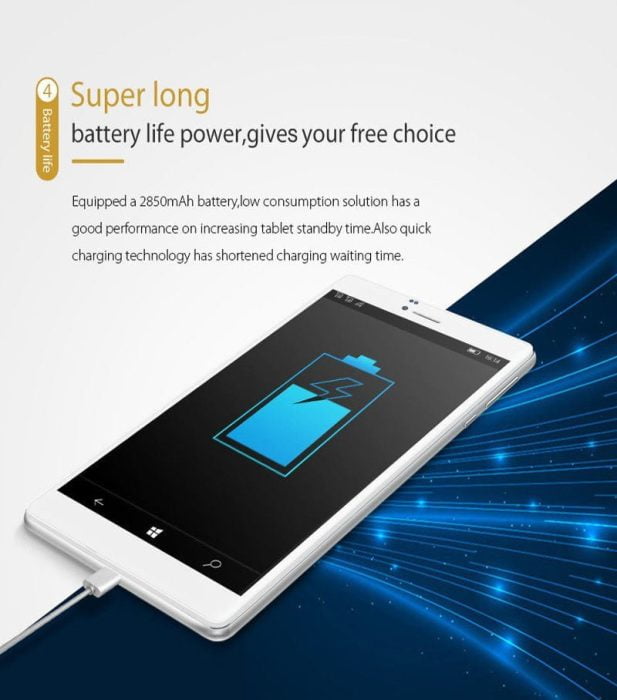 Again interesting is that one GPS module was integrated. Also a G-Sensor as well as a Proximity sensor available. Information on a gyroscope has not made the manufacturer, so it can be assumed that such is missing. The capacity of the battery is specified with 2.850mAh.

The Cube WP10 is clearly a niche product that is second to none due to its size and Windows 10 Mobile operating system. Although at first glance the equipment seems outdated, for around 80 € but you still get a cheap Phablet.

Super, have long been looking for a Windows Mobile Phone with a large display. Will you test it?

So far I do not have it in the program. As soon as I have new information, I will of course update the post.

Me again. I just ordered the Cube WP10 when it was on sale at Gearbest. Here are my experiences with the device. For something over 100 €, what you get is not bad, but you really do not know where Cube wanted to steer the part. Performance is mediocre with the Snapdragon 210. Notable is that eg when you start several apps at the same time or depending on which app you start.

The display shows single pixels because of the HD resolution and the size of the display. But it did not bother me any further. The camera is useless. Telephoning works well, but the speaker is extremely quiet. The battery life is, well, average. Unfortunately, with the WP10 you do not get anything in half and nothing in total. But it's enough for me as a phablet. Everyone has to make their own experiences with it.

Thanks for your feedback. That the WP10 is a niche product was to be expected somehow.

servus, I've been a cube wp10 owner for a month now. I can only agree with Frank. I've been driving the device quite well for a month. For the price you really can not complain.

Perfect phable for field technicians who own the 5MP camera. Most of the time it also saves memory when you take many pictures. For test reports always enough. I'll buy a second one for private.