by Timo24. September 2015
Beamer is now available in every price range, but to find a good projector, you have to look in the higher three-digit range or even four-digit range. The Crenova XPE600 sets in the really lowest price range, but still promises 2600 lumens and a resolution of 800x480. Whether he is good for something, I have looked closer.
Overview
Manufacturer/Model

Review of the Crenova XPE600 Beamer

Resolution of the XPE600

With a resolution of 800 × 480, this projector offers a relatively low resolution, which is still far from the HD range. Accordingly, the picture is also slightly pixelated, but still anschaubar. People with high expectations or those who are looking for a TV replacement, should not even get this projector. For occasional picture evenings or garden parties, this resolution is completely sufficient.

The connectivity options of the Crenova XPE600 are really numerous. So the projector offers:

The uses are thus numerous. PCs, game consoles, DVD / BD players can be easily connected, but also smaller streaming sticks can be connected. It should be noted, however, that the projector is only a resolution of 800 × 480 and the resolution of the player may need to be adjusted. 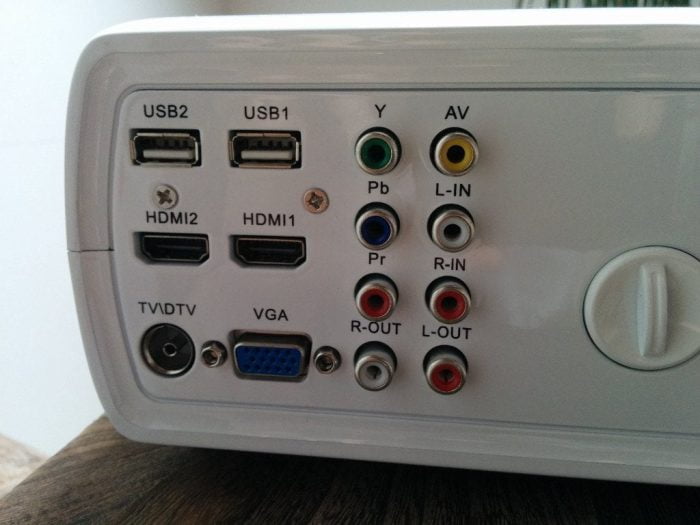 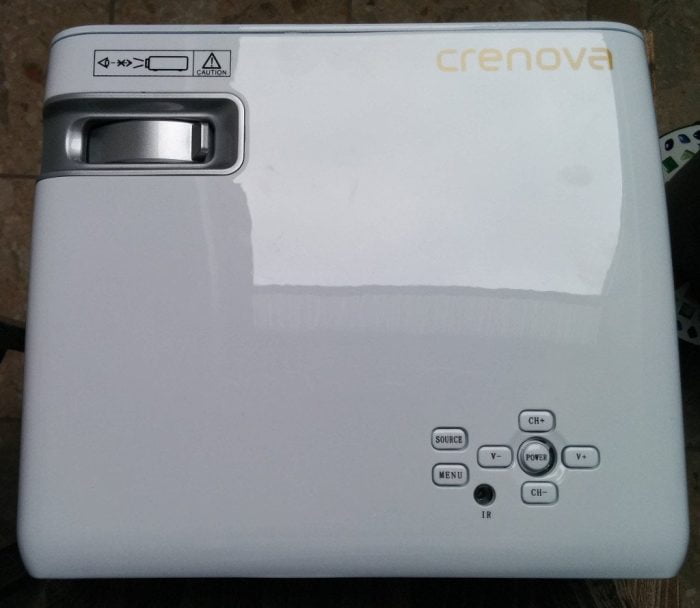 The scope of delivery of the Crenova XPE600 is considerable. In addition to a remote control, which offers many functional options, a cap for the lens, a cleaning cloth, an HDMI cable, an AV cable, a power cable, 2 spare fuses, a bag with screws and an instruction manual in English were also included. 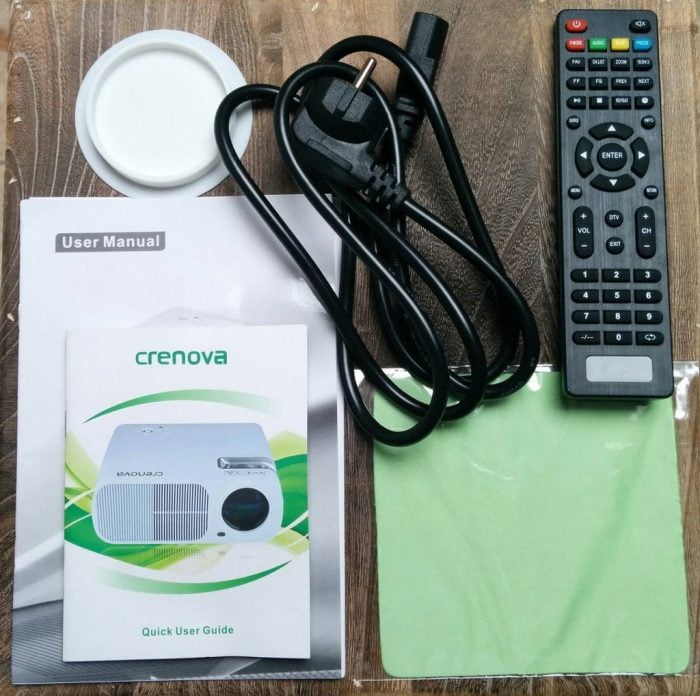 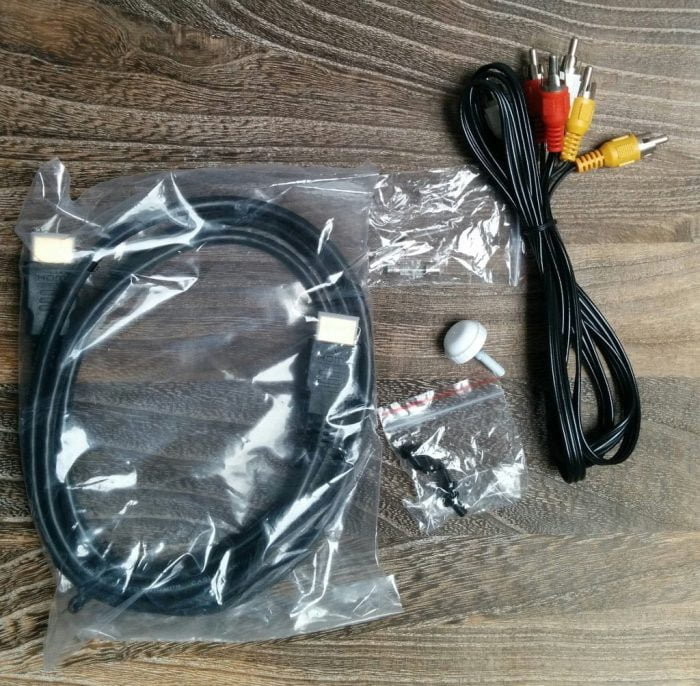 In the menu of the Crenova XPE600 you can also adjust the contrast, the brightness, the color, but also the sharpness of the image. Special playback profiles can also be selected.

The Crenova XPE600 is, if you have low demands and knows what to expect, a good projector that does what it should. Of course it is not suitable for permanent home cinema, but for evenings in the garden or at parties with friends, you can use the XPE600 carefree. The image quality is the low price, but still acceptable and anschaubar. The range of accessories is really extensive and everything is included, what you need for an immediate use. Anyway, commissioning is easy and thanks to the many connections, almost any device can use the XPE600. The integrated speaker also ensures that you can use this projector in almost all situations.

With regard to the quality of workmanship, there is nothing to complain about. The case consists of a white hard plastic in glossy lacquer finish, unsightly places I have not noticed.

A slightly larger drawback, however, is the volume of the beamer. The noise of the fans can be clearly heard in comparison to more expensive models and thus underpins the movie enjoyment. Here Crenova should improve something.

Otherwise, a corresponding, the price, good projector, but not necessarily suitable for a permanent everyday use and more likely to shine in other areas.