New tablets from Teclast, Onda and Cube in August 2016

In August, many new tablets of the relevant China brands will be released "Onda", "Teclast" and "Cube", The price ranges from 80 € to 130 €, On which tablet we are looking forward to the most and which hardware technology offers the best price / performance ratio, you will learn in this preview. 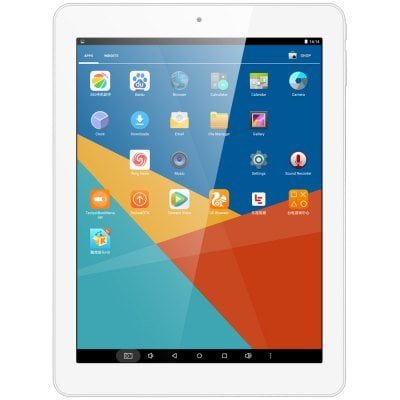 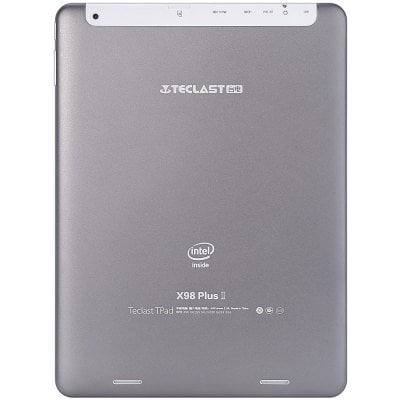 2015 has already released the Teclast X98 Plus. The Plus II should have been brought up to date, but if we take a closer look at the hardware, the Teclast X98 Plus II is much the same as its predecessor. Only the appearance has changed a bit and the connections have been relocated. The display diagonal is still 9.7 inch at a resolution of 2048 × 1536 pixels, The point density is 264 PPI. Also the processor remains unchanged. Installed is a 64bit Intel Z8300 processorwhich owns 4 cores and clocks with 1.44GHz. The Teclast X98 Plus II continues to be available 2GB RAM and 32GB internal memory (or 4GB / 64GB).

Also preserved is the Dual boot function. Next to Windows 10 can be alternatively Android 5.1 boot. Also the front and back 2 megapixel camera stays with the Teclast Tablet. Especially with the cameras, the Teclast X98 was less convincing in various test reports. That Teclast has improved the cameras with the Plus II is not to be expected because of the consistent resolution. Worth mentioning is a possible Memory expansion by a maximum of 128GB and an additional one HDMI connection option, with which the image of the tablet can be displayed on other playback devices. The capacity of the battery is 8000mAh, GPS is not available! 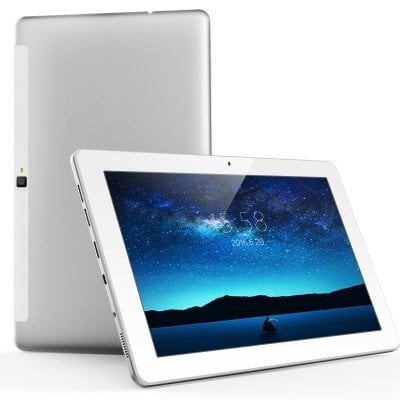 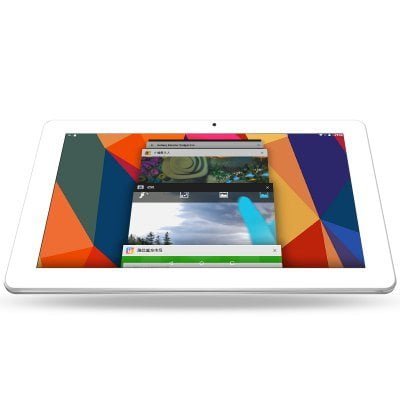 The Cube Talk 11 is a tablet with Dual SIM function, Here are both 2G and also 3G network standards supported. Unfortunately, LTE is not possible. The display of the Cube Talk 11 has a Diagonal of 10.6 inches at a resolution of 1366 × 768 pixels, The processor amounts to one MediaTek MTK8321 quad-coreclocking with 1.3GHz. This processor does not support Windows, which is why you rely mainly on Android 5.1 is. The used RAM of the Cube Talk 11 amounts to 1GB, The internal memory counts 16GB, An additional memory expansion by means of an SD memory card (max 32GB) is possible.

Also this tablet has a front and back camera. These solve with 0.3 and 5 megapixels on. An additional HDMI connection is not available. Worth noting is that the cube talk 11 GPS supported and this tablet is suitable for navigation. The battery has a capacity of 6000mAh. 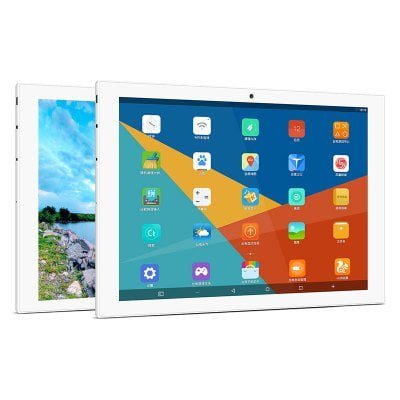 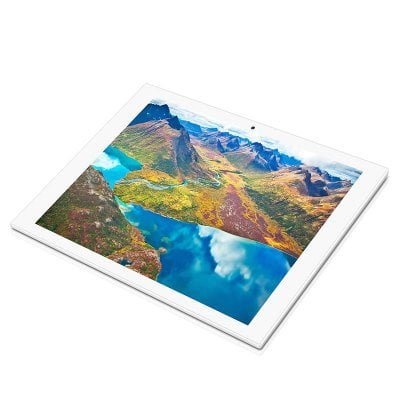 The Teclast T98 is also a tablet with Dual SIM function, This tablet supports besides the 2G and 3G network standards also 4G and therefore also LTE. Unfortunately, the LTE band 20, which is represented in this country, is not represented, which is why the Teclast T98 can only be used to a limited extent in the German LTE network. The display diagonal is 10.1 inch at a resolution of 1280 × 800 pixels, An IPS panel was used with one 10 finger multitouch Compatibility. As processor became one MediaTek MTK8735P quad-core installed, which clocks with 1GHz. Also, this tablet does not support Windows because of the MediaTek processor, which is why you on Android 5.1 is limited. The RAM measures 2GB and the internal memory is 32GB, An additional memory extension is possible with additional 64GB.

Additionally installed are two cameras, which with 2 Megapixel dissolve. Presumably these are the same cameras that are also used in the Teclast X98 Plus II. GPS is available. An HDMI connection option is missing. The capacity of the battery is 5800mAh. 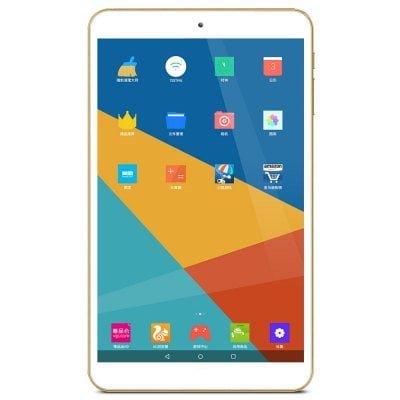 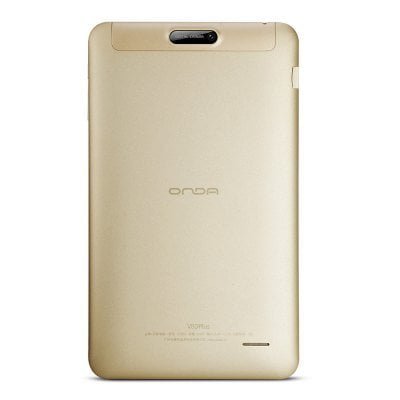 The Onda V80 Plus is with a Display diagonal of 8 inches Although the smallest of the tablets presented here, but this tablet could convince us most from price / performance perspective. The Onda V80 Plus has a maximum resolution of 1920 × 1200 pixels, The dot density of the IPS display is 284 PPI. In addition, 10 will be simultaneous inputs (10 Finger Multitouch) supported. The processor amounts to one Intel Z8300, which is also installed in the Teclast X98 Plus II. The main memory is enclosed 2GB, The internal memory is 32GB and is expandable to more 128GB. Either Windows 10, as well as Android 5.1 are preinstalled on this Dual OS Tablet.

The two cameras have a resolution of 2 Megapixel, An additional HDMI connection option is available. GPS is not available. The capacity of the battery was with the manufacturer 4200mAh specified. The runtime should therefore amount to the 6 hours.

Reviews or reviews of the individual tablets are so far sparsely sown. Every tablet has its advantages, but also disadvantages. The Onda V80 Plus offers the best price / performance ratio in our opinion. It offers a high-performance Intel hardware with high-resolution display and that under 100 €. If you rely on a tablet with a SIM card, you should use Zum Teclast T98. In direct comparison with the Cube Talk 11, this tablet offers at least 2GB RAM and a slightly higher performance processor.