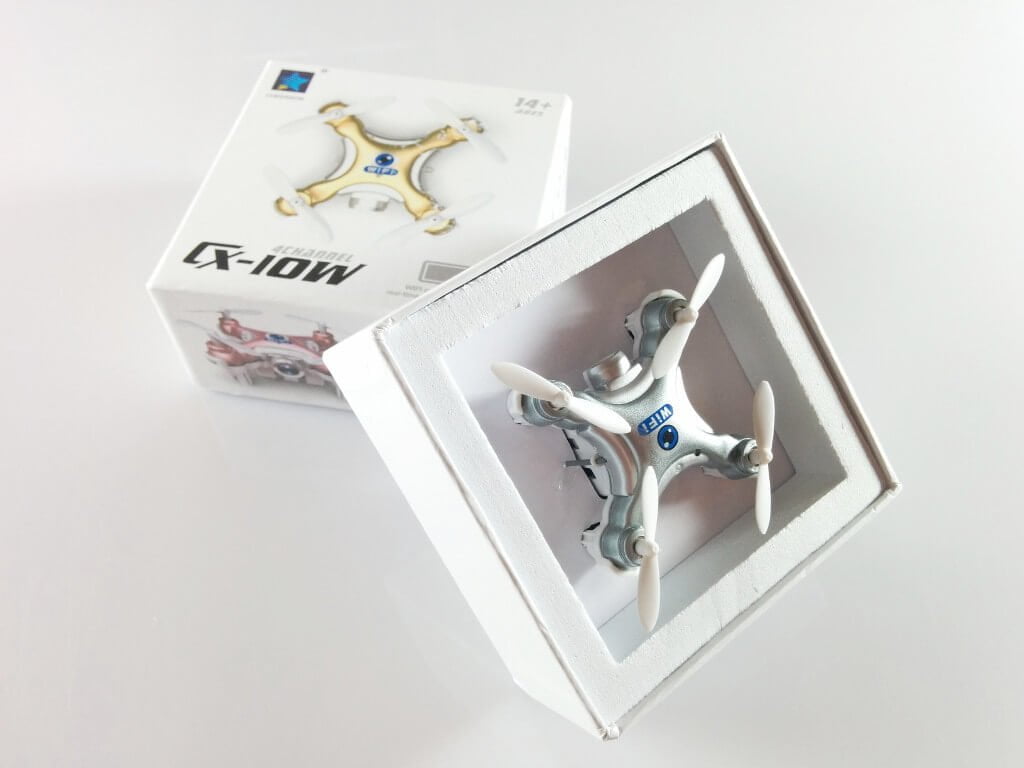 Cheerson is one of the best known quadrocopter manufacturers and produces high quality quadcopters in all possible sizes and price ranges. The Cheerson CX-10W is a so-called nano or mini quadrocopter that measures just 62x62x20mm. In contrast to other models, this model was delivered without a remote control. Only the quadcopter, a USB charging cable, 4 spare rotors and an English-language instruction manual were included in the scope of delivery. 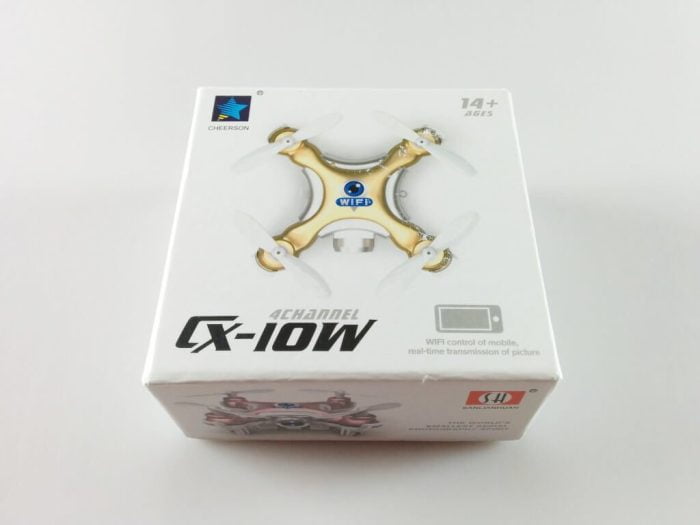 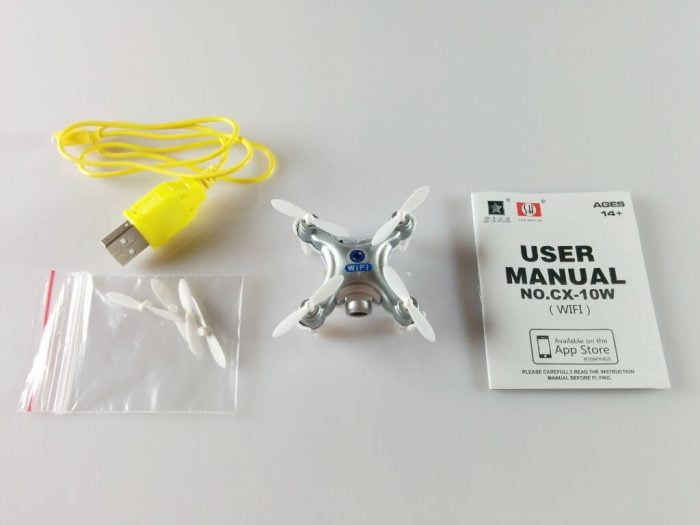 The Cheerson CX-10W is controlled via an app that is available for both iOS and Android. The "CX-10WiFi" app can be downloaded from the respective app store.

Externally, the CX-10W quadrocopter hardly differs from its namesake in the CX-10 series. Only the weight is slightly higher, which is understandable due to the additional WiFi module and the small 0.3 megapixel camera. At the same time, the capacity of the battery was increased slightly. The CX-10W has a non-exchangeable 150mAh battery. Comparable models usually only have 100mAh.

Another difference is the small WiFi antenna of the CX-10W quadcopter. This was attached to the side and serves to improve the connection to the smartphone. If you don't want to let the antenna stick out, you can attach it to the designated location on the underside.

Overall, my first impression of the Cheerson CX-10W Nano Quadcropter is more than positive. It is astonishing that such technology has been incorporated into this small aircraft. In addition, the excellent workmanship is convincing. 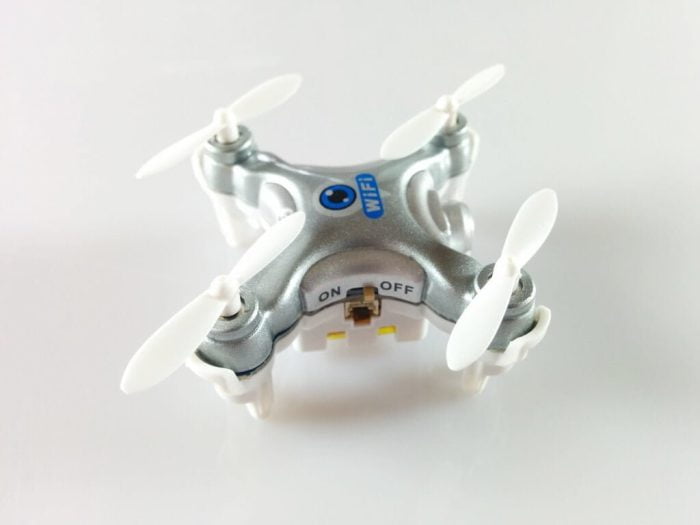 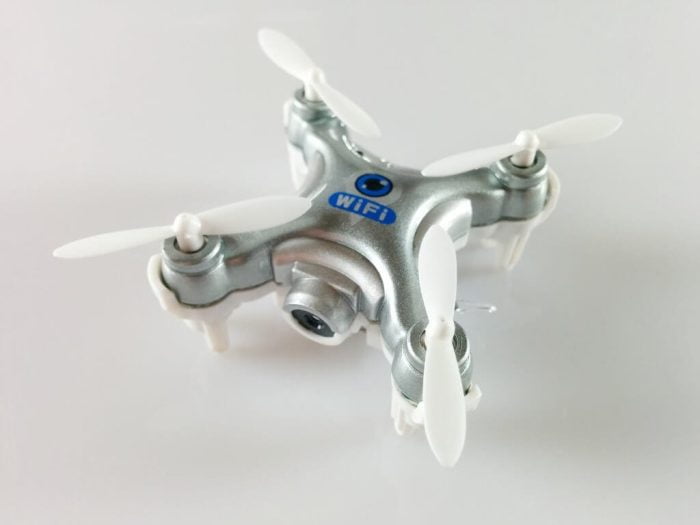 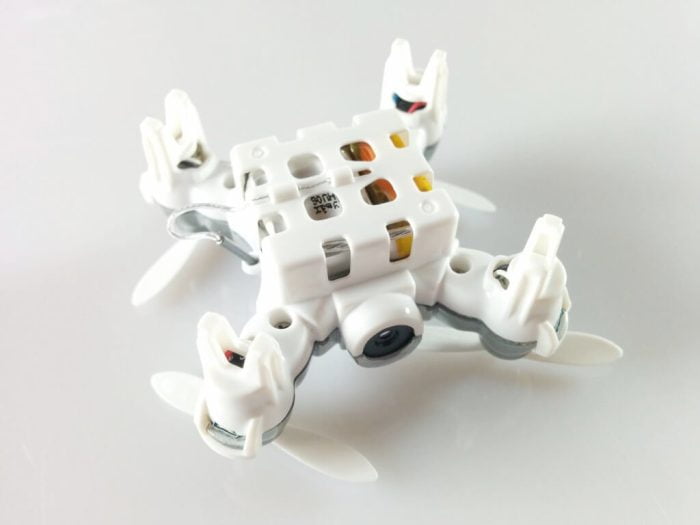 Commissioning is explained in detail in the operating instructions. There you will find the name of the app, which you can search for yourself in the app store, as well as QR codes that link directly to the app. After you have switched on the quadrocopter, it sets up its own WLAN, to which you have to establish a connection with your smartphone or tablet. If you then open the app that controls the Cheerson CX-10W, you get a live image including the control sticks and the setting options.

The control interface can be used to take pictures, start video recordings and view recordings, among other things. With regard to the setting options, the speed can be set, the gyro mode activated, all elements can be hidden and the quadrocopter can be balanced.

For the actual control, the throttle stick and joystick as well as the respective trimmers are available. Those who prefer to do without the app control can also control the quadrocopter via a 2.4GHz remote control. 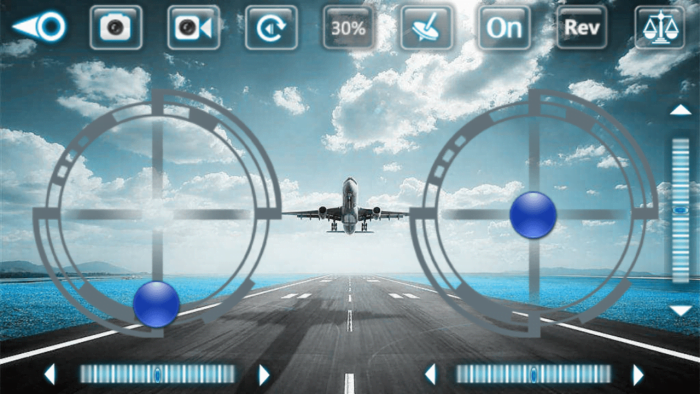 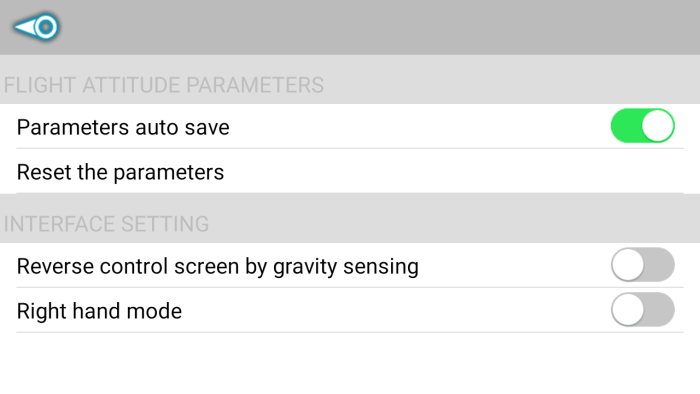 The Cheerson CX-10W is beginner-friendly to fly despite the app controls that take getting used to. After a short period of getting used to it, I was able to hold the quadrocopter very calmly in the air. I did not notice a delay between input and implementation. The model responded to all inputs at the same time. The transmission of the live image was also not offset or disrupted. A very useful feature are the blue and red LEDs that are located on the underside of the quadrocopter. These not only make a lot of things visually, but also serve as orientation with regard to the direction of flight.

In gyro mode, the quadcopter is controlled via the smartphone's gyroscope. Depending on how you turn and tilt the smartphone, the quadrocopter flies in exactly this direction. This mode can also be referred to as the beginner mode, as this mode is the most precise in controlling the CX-10W.

The stable flight range is around 15 meters.

The recording function is a nice additional feature of the Cheerson CX-10W. Recordings are saved directly to the smartphone or tablet. The quadrocopter does not need an additional SD memory card. With the recording quality, of course, no miracle is to be expected. The test photos are noisy and look a bit too dark, but they correspond to those of a 0.3 megapixel camera. 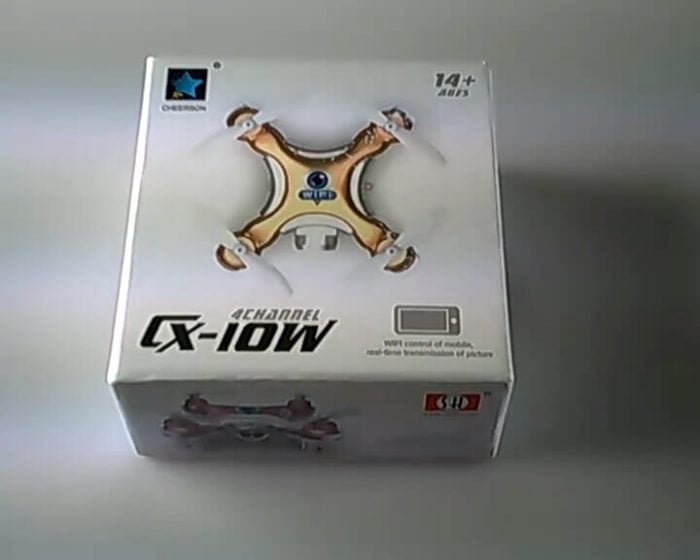 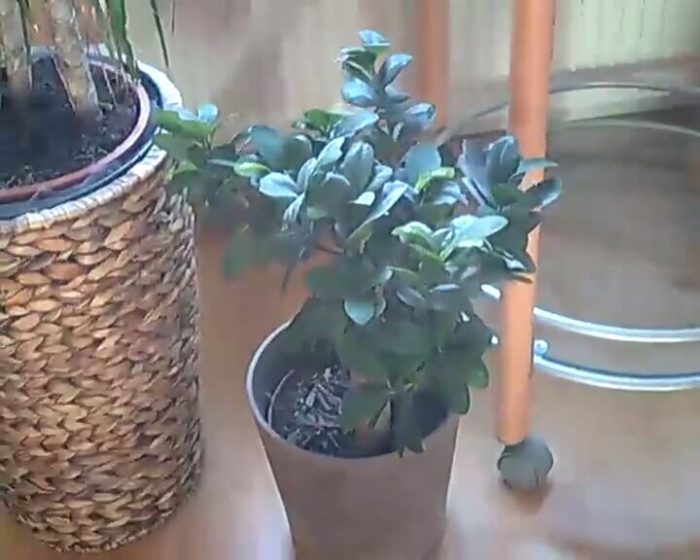 The battery of the Cheerson CX-10W has a capacity of 150mAh. The flight time is about 5 minutes, whereas the charging time is about an hour. Unfortunately, the battery cannot be changed.

Battery not changeable
Charging time of the battery

This little gadget is not only addictive, but also a desire for larger aircraft. The Cheerson CX-10W was implemented excellently and is suitable for complete beginners as well as for professionals who would like to live out their hobby indoors. Especially as a beginner you should start small in the RC area, as a crash can become expensive very quickly. The WiFi control takes getting used to at first, but with a little practice you can quickly get used to it. The camera is a nice additional feature, but you shouldn't expect too much from it. The only thing that bothers me is the low battery life and the long charging time. Although this model is not an isolated case, the fact that the battery cannot be changed means that you have to take a break after every short flight unit