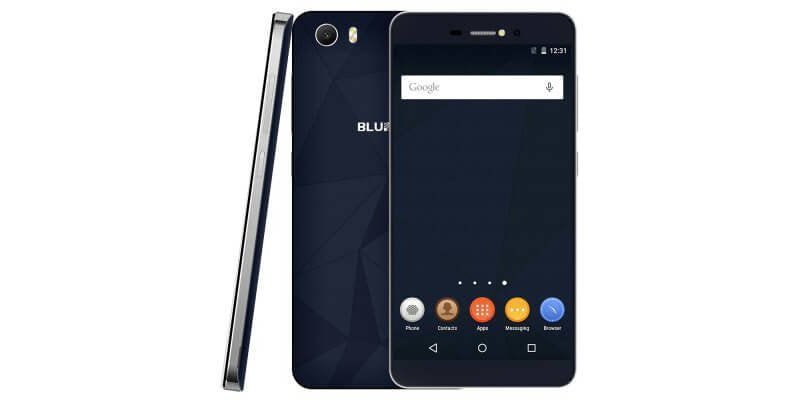 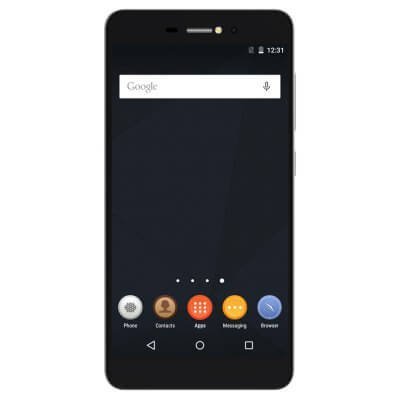 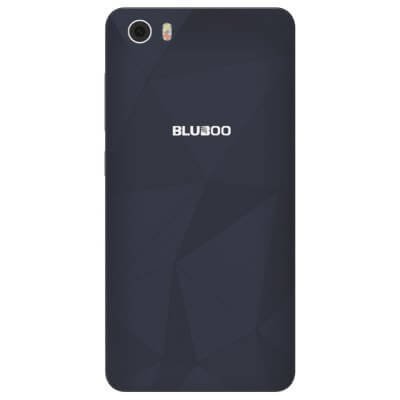 The Bluboo Picasso is clearly a low budget smartphone, which does not have to hide from other smartphones in the price segment around 100 €. With the energy-efficient MediaTek processor MTK6580, smooth multitasking is definitely possible. Smaller games can also be played with this SoC. The clock rate of the quad-core processor is 1.3GHz. The RAM is 2GB, the internal memory is 16GB.

The 5 inch IPS display offers an HD resolution with 1280 × 720 pixels. The display is protected by the so-called "U-Type" technology, which above all makes the display scratch-resistant and break-proof. Despite the low price, Bluboo uses a high-quality aluminum frame. Another optical feature is the “3D Arc Diaomond Texture”, which means that the back appears differently depending on the incidence of light.

GPS, WiFi and Bluetooth 4.0 are supported. The two cameras that the Bluboo Picasso installed are interesting. Both the rear camera and the front camera have a resolution of 8 megapixels and are each supported by an LED flash. However, there is only autofocus on the main camera. If you follow test reports that have already been published on the internet, the image and video quality of the main camera is definitely impressive! The smartphone is delivered with Android 5.1. Updates to Android 6 have not yet been released and are no longer to be expected. The smartphone supports 2G and 3G in terms of network standards. 4G (LTE) is not supported by the Bluboo Picasso! The capacity of the battery is comparatively low at 2500 mAh. Due to the economical processor, runtimes of one day are still possible. 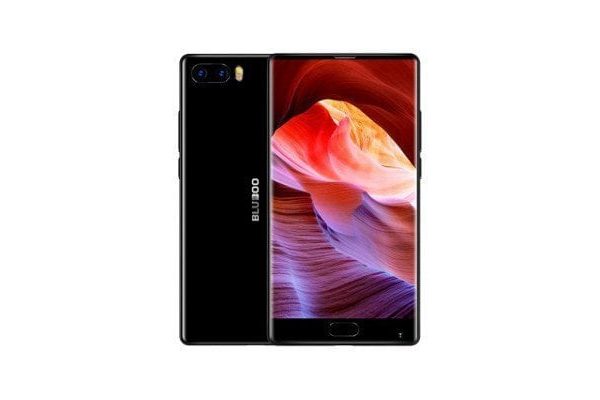 The Bluboo S1 is now the 4 almost rimless smartphone that we are reporting about. To what extent the smartphone differs from other devices of this type ...