Apple swims against the current (flow) ... 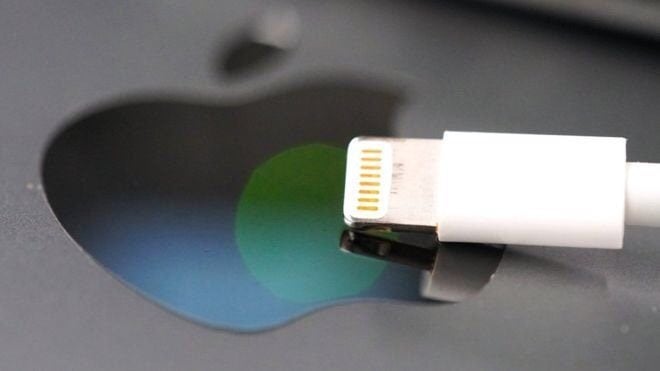 by Timo29. January 2020
The EU Parliament wants to have a uniform connection for all mobile devices in order to reduce electronic waste in Germany and is encountering resistance from California. Because Apple sees the problem completely differently.

The EU Parliament would like to finally have a uniform connection for mobile devices such as tablets, smartphones, e-readers, etc., namely the USB-C connector, In this case, the priority for Parliament is to reduce electrical waste. Apple, on the other hand, does not want to approve of this intervention and is against it. The discussion has been known for a long time, but got lost again.

Now, however, Parliament wants to push through the approach of a uniform charging cable again. Apple has maintained its own connection option, the lighting port, since the iPhone 5, which was released in 2012.

Apple will not want to move away from its own connection. Why is also very clear for Apple:

In einem Feedback Apple refers the European Parliament to its own connection option via the lighting port, which has been on the market for a long time. Apple says a ban on the lighting connection would cause huge amounts of electrical waste:

So it seems clear to Apple that a goodbye, which would force Apple to adapt the connection, also produces a lot of garbage. After the law was passed, the lightning cables would gradually become unusable and thus produce more electrical waste. 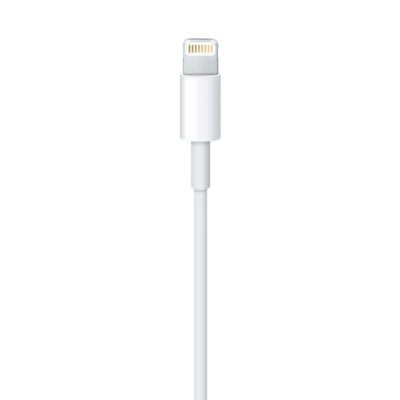 Another of Apple's reasons is that they feel limited in their progress. Because a uniform connection, such as the USB-C connection, as provided for by the EU Parliament, Apple feels restricted and would probably not continue to research or develop in the direction of a new connection.

Because if a new connection, which can replace the USB-C connection, were ready for the market, the law of the parliament would probably have to be changed or newly adopted.

The EU Parliament, on the other hand, argues in a report that 51.000 tons of electrical waste are generated every year by a non-uniform system. The EU had already drafted a law for a uniform system in 2009 because there were over 30 different charging connections on the market at that time. Because every company has also produced its own charging cable for its own system.