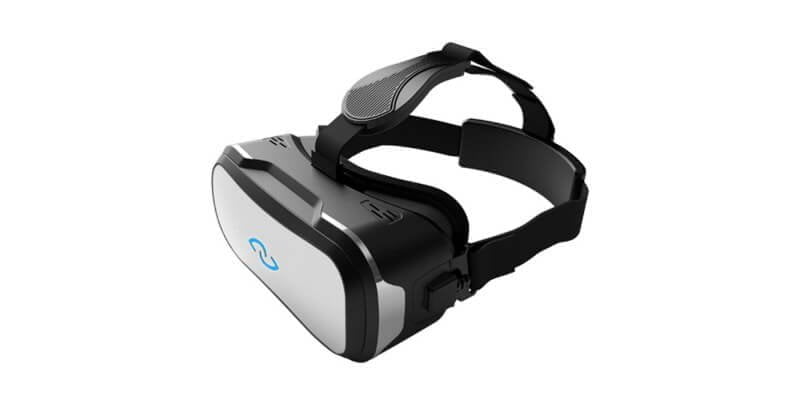 Over the past few weeks, I've been reporting on new China Virtual Reality headsets that have been on the rise ever since 2016, and may even become a popular niche to the "brand VR". A very interesting China VR glasses comes from the manufacturer 3Glasses, who with the "3Glasses D2 Vanguard" a VR Headset sells, similar to the Oculus Rift has its own SDK and is also connected via HDMI to the PC. 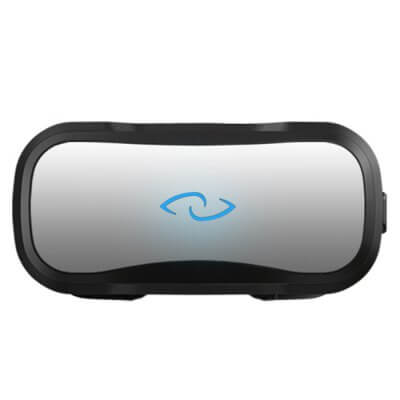 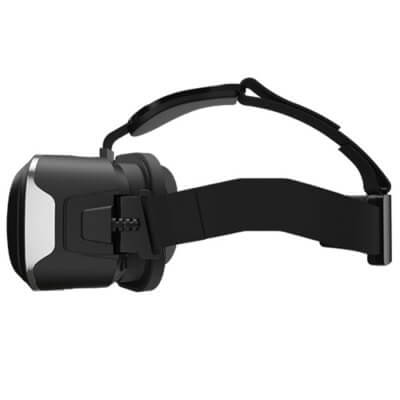 The 3Glasses D2 there are so far very few information in the network, let alone reviews or reviews. Only on YouTube is a brief hands-on VR headset, but to what extent the 3Glasses D2 actually with current VR as the Oculus Rift or HTC Vive is comparable, can only guess.

The manufacturer's website is surprisingly available in English. You can find some information about the D2 Vanguard here. For example, the Virtual Reality Headset D2 has one 5.5 inch display, that with 2K (2560 × 1440) dissolves. The point density is 534 PPI. According to the FAQ of the website, this is a TFT screen. The disadvantage of a TFT display, however, is that the picture "draws" slightly, as well as the colors and the black level will not be too strong. Here one can only hope that 3Glasses will put in subsequent models on a high-quality AMOLED display.

With a Field of View (FOV) of 110 ° The D2 is based on a HTC Vive. The refresh rate is only at 60 heartHowever, the delay is a fairly solid value of <13 milliseconds specified. The lenses are double, non-spherical lenses. The 3Glasses D2 can also be used with a low myopia. To achieve accurate head tracking, the 3Glasses D2 has one inertial measuring unit integrated (IMU). This is a combination of acceleration sensors and yaw rate sensors that accurately record head movements. However, what this headset lacks is the possibility of determining a position in space.

The VR headset is connected via HDMI, In addition, the device has a USB 2.0 Rifle. Operation is via a side-mounted touch panel and several control buttons. With a weight of about 246g the D2 is comparatively light, which should be combined with the 3 point headgear to ensure a comfortable fit.

The D2 is available since March 2016 and can be ordered through the official website of the manufacturer. Alternatively, this VR headset is also available at various online shops, such as "Gearbest". Reviews for the 3Glasses D2 are not yet available.